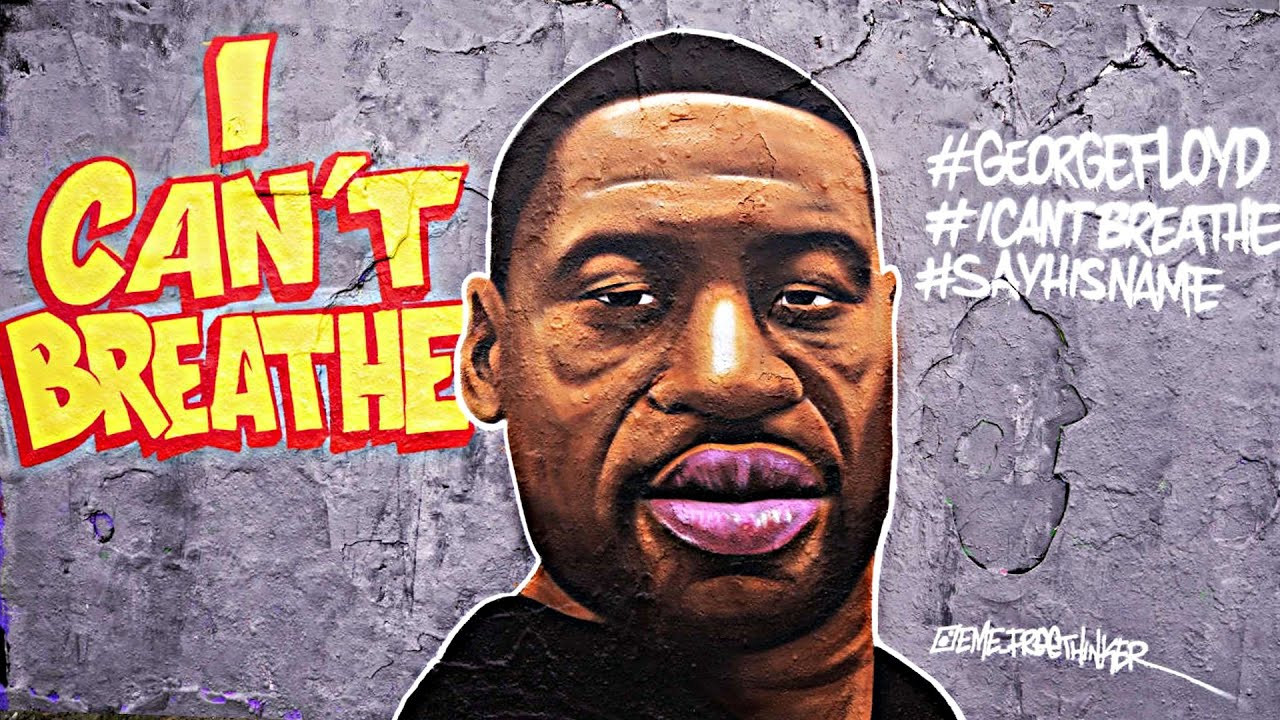 One word in particular, one sound, one horror that I can’t get out of my head is this: George Floyd crying out “momma,” as his life was cruelly and senselessly crushed in yet another brutal, White-on-Black murder by a so-called “officer of the law.” This can’t be America, can it?

Yes, the official knee on the neck of Mr. Floyd certainly is not a new experience for African-Americans, nor for Latinos, Native Americans, and other people of color. And, increasingly, the entire working class majority – particularly among young people – has felt the establishment’s knee crushing its opportunities, rights, and lives, too. It’s not just empathy for the Black community that has driven such a diverse, mass outrage into the streets over the on-camera lynchings in Minneapolis and elsewhere. There’s now a shared inkling that the rise of autocracy and plutocracy is engulfing all but the moneyed elites, threatening the existence of America itself.

As usual, the authorities are loudly barking that order and respect for the system must immediately be restored. But it’s been years of public passivity, obedience and silence that led to George Floyd’s desperate cry for momma – and his shameful murder reveals that today’s social order is corrupt and the system itself must be changed. Not tinkered with… fundamentally changed.

In these convulsive times of democratic suppression, let’s remember that the opposite of courage is not cowardice, but conformity. Let’s stand for George Floyd, each other, and the America we want.