What progressives won this year 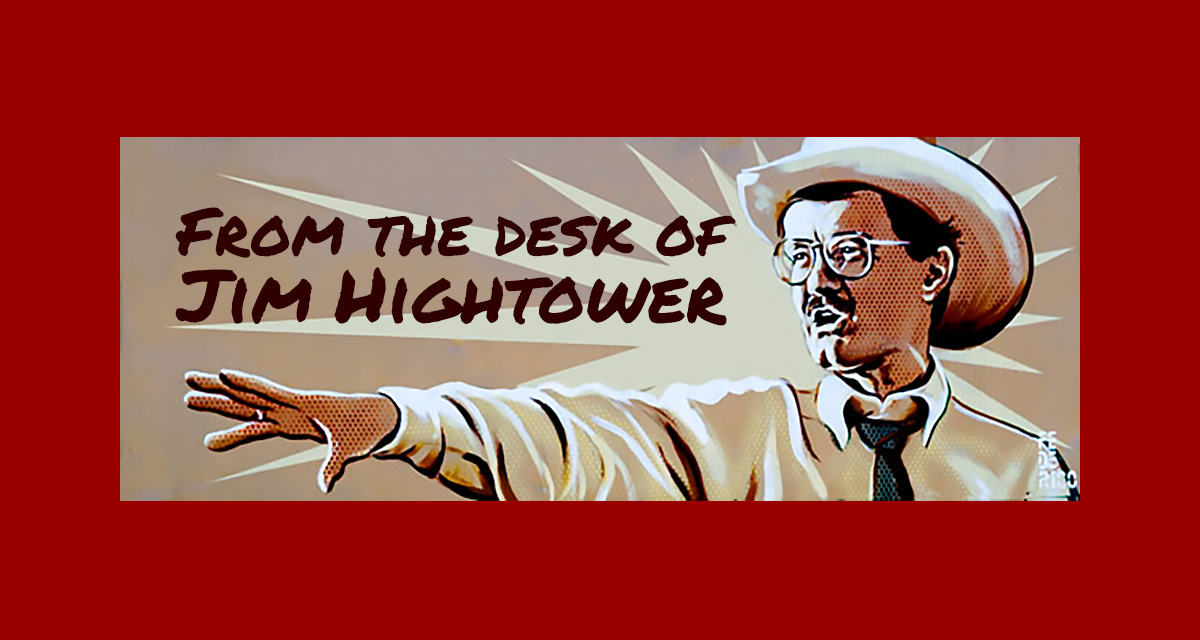 A jittery week at the polls, huh? One measure of our political anxiety is that liquor sales spiked this week. Also, it’s probably not a coincidence that a new breakthrough in drug legalization was made on Tuesday, when 56 percent of Oregon voters said YES! to sanctioning the use of “magic mushrooms,” which are said to relieve anxiety and depression.

Political pundits have rushed out to say (even gloat) that Tuesday was a debacle for Democrats, especially for the progressive movement – and we certainly did not match our extraordinarily high expectations. But hold the mushrooms. Despite a queasy roller-coaster ride in the Dump Trump race and disappointing shortfalls in some other contests, 2020 is hardly a debacle. Take heart from the phenomenal victories scored this year by our grassroots progressive movement, from picking up a dozen congressional seats to winning hundreds of local offices. Especially significant are the increasing number of overtly progressive sheriffs, district attorneys, and other criminal justice reformers we’re electing, including in counties across the South.

This is movement-building at its best and purest. Not only are we electing a broad and expanding network of officials, but also these runs (even those that fall short) do three essential things that advance the overall democratic cause: (1) They increase the number, skills, and collective experience of our grassroots volunteers; (2) they spread and refine our progressive/populist message; and (3) they teach us how to run better next time – if  we’re willing to learn.

My message is an old and proven one: Persevere, keep pushing, build on what you learn, reach out. A movement is not a weekend project – ask those who launched the women’s suffrage movement, none of whom lived to vote, but they kept advancing. Or ask any of the various communities of outsiders who’ve fought (literally) and are still fighting for civil rights and human dignity. Also, wallow in the true glory of it all – the reality that these are the fights worth being part of, joining in the joy of steady democratic progress. “Winning” doesn’t come on one election day, but over a lifetime of participation.

And remember this bit of wisdom imparted to me years ago by a West Texas farmer: “Battling the bastards is about as much fun as you can have with your clothes on.”