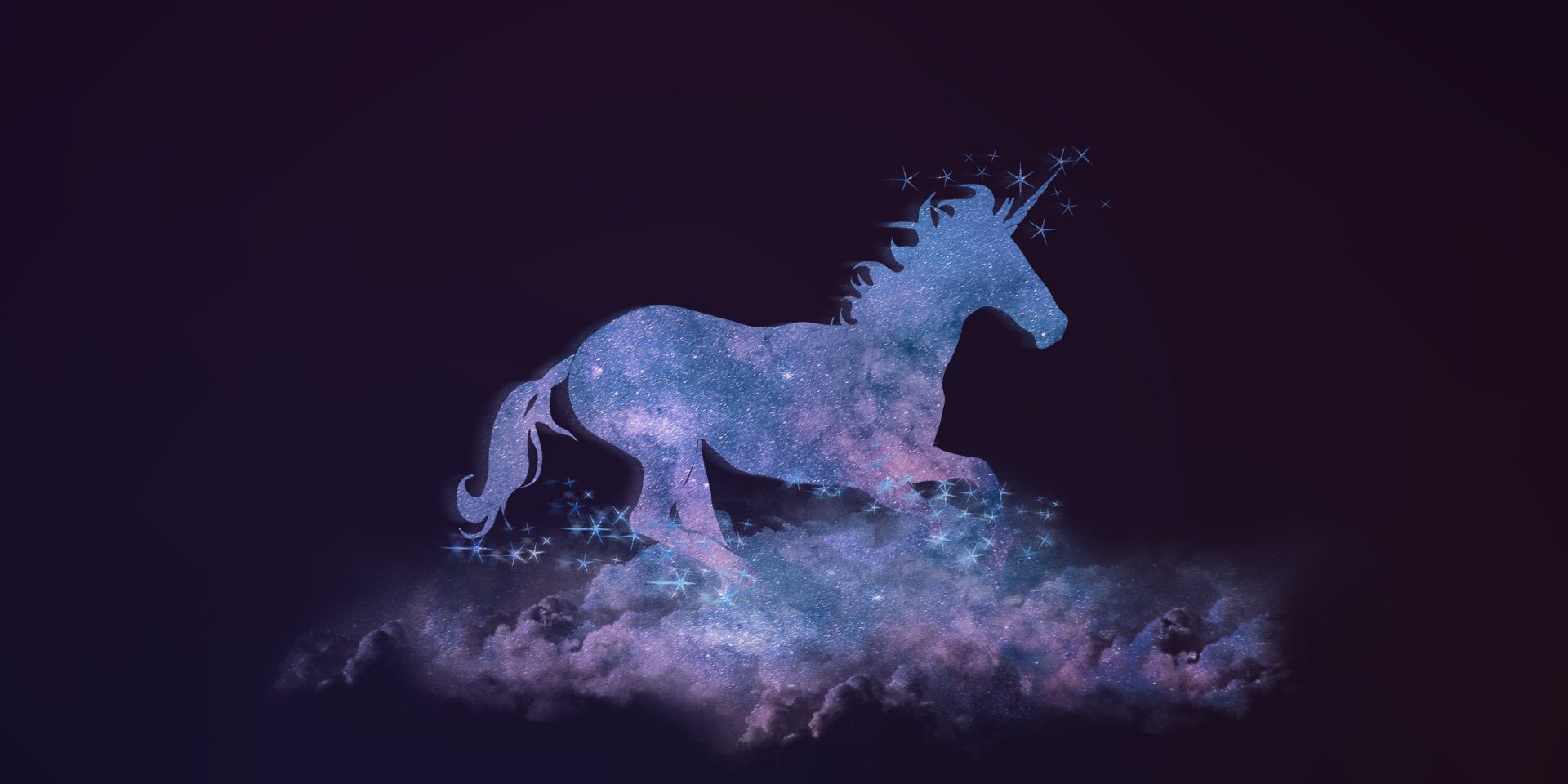 Usually, the Powers That Be swat away the kind of big-ticket reforms our country needs by haughtily asserting a few hoary economic fables they dress up as immutable “truths.” But times are a-changing. In recent years, some seismic shifts in the political zeitgeist have exposed their go-to truths as nothing more than self-serving fabrications:

1. “We don’t have the money.” Wouldn’t it be nice, they cluck, if we could give everyone the same top-quality [healthcare], [education], [childcare], and [fill in the blank] that top corporate and political leaders get … but, alas, they sigh, the money just isn’t there. Then a year ago, when–BAM!–the pandemic slammed even the richest families, corporations, and the entire economy, suddenly trillions of dollars gushed out of Washington for industry bailouts, nationwide stimulus checks, “paycheck protection,” crash medical programs, extended unemployment, and much more. This revealed to all that if our country has the will to do what ought to be done, the money is there.

2. “The debt, my God, think about the debt!” No, don’t. Sure, there can be too much debt, but the USA is a resource-rich sovereign nation, not a fly-by-night corporate huckster–and our only debt problem in this time of immense national need (and extremely low borrowing cost) is not incurring enough of it for the right purposes. Recall that in 2017 Trump and the Republican Congress didn’t hesitate to shove the national debt through the roof in order to let millionaires and billionaires pocket a trillion-dollar tax giveaway. If that group of drunken spenders can declare that it’s good to use federal borrowing to further enrich the likes of Bezos, Koch, and Zuckerberg, wouldn’t it be even better to use debt for such clear national needs as infrastructure investment and quality education for all? And if lawmakers are really queasy about adding to debt, they can just make the Bezos-Koch-Zuckerberg clan pay their fair share of taxes to fund the productive investments America desperately needs.

3.  “The rich are the ‘makers’ whose work contributes the most to society.” This silly myth quickly melted right in front of us as soon as the Rona arrived, making plain that the most valuable people are nurses, grocery clerks, teachers, mask makers, delivery drivers, med-techs, farm workers, postal employees, and millions of other, mostly low-wage people. For the past year, even the richest families have been urgently crying out to protect the essential services that those on the low end of the social pecking order provide them. The lesson: This is the same invaluable workforce that sustains our economy and society every day, year in and year out–so let’s capitalize on the moment to demand that the lawmakers start adopting policies that reward these grassroots makers over Wall Street’s billionaire takers.

4.  “Tax cuts drive economic growth, which lifts everyone.” Just as they did in the years of Reagan, Bush I, Clinton, Bush II, Obama, and Trump, the Sirens of Corptocracy are wooing Biden toward the rocky shoals of economic failure with the same old trickle-down refrain: To help workers, cut corporate taxes. The plutocrats trill that freeing their corporations from the “burden” of taxes will encourage CEOs to invest in worker productivity, and–voila–wages will miraculously rise. Seriously? Do they think we have sucker wrappers around our heads? This scam has never worked for anyone but the scammers. At last it’s obvious to the great majority of workers that the tax-cut hokum means their wages always stay down, even as labor productivity, corporate profits, CEO pay, and economic inequality soar. Our message to Biden and Congress, then, is simple and direct: To increase wages, increase wages! Enact a $15 minimum wage, restore collective bargaining, make federal contractors treat workers fairly, punish wage theft, implement a Green Energy jobs program, etc. With such strong, honest policies, workers will pocket more, spend more, and the economy will rise. Percolate- up economics works–trickle-down does not.