The Official Tinfoil-Hat Climate Change Scoffers Club bases its widely publicized position on the repeated contention that there is no consensus among climate scientists that “human activity” ( i.e., the extraction and burning of fossil fuels) is causing the rise in our planet’s temperature. In fact (a phrase the scoffers hate like vampires hate sunlight), there is near total consensus. Of the many recent studies of global warming that address human causation, 97 percent said “Yes!”

See, say the scoffers: Three percent say “no,” so the science isn’t settled, and government shouldn’t act unless scientists reach unanimity. Aside from the absurdity of that assertion, consider this fact: Of the 3 percent of scientists who didn’t say yes, nearly all said maybe. Only 0.7 percent actually reject the evidence. So it’s 99.3 percent vs. 0.7 percent–close enough to unanimity for me. 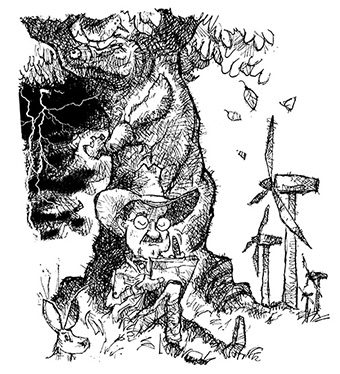