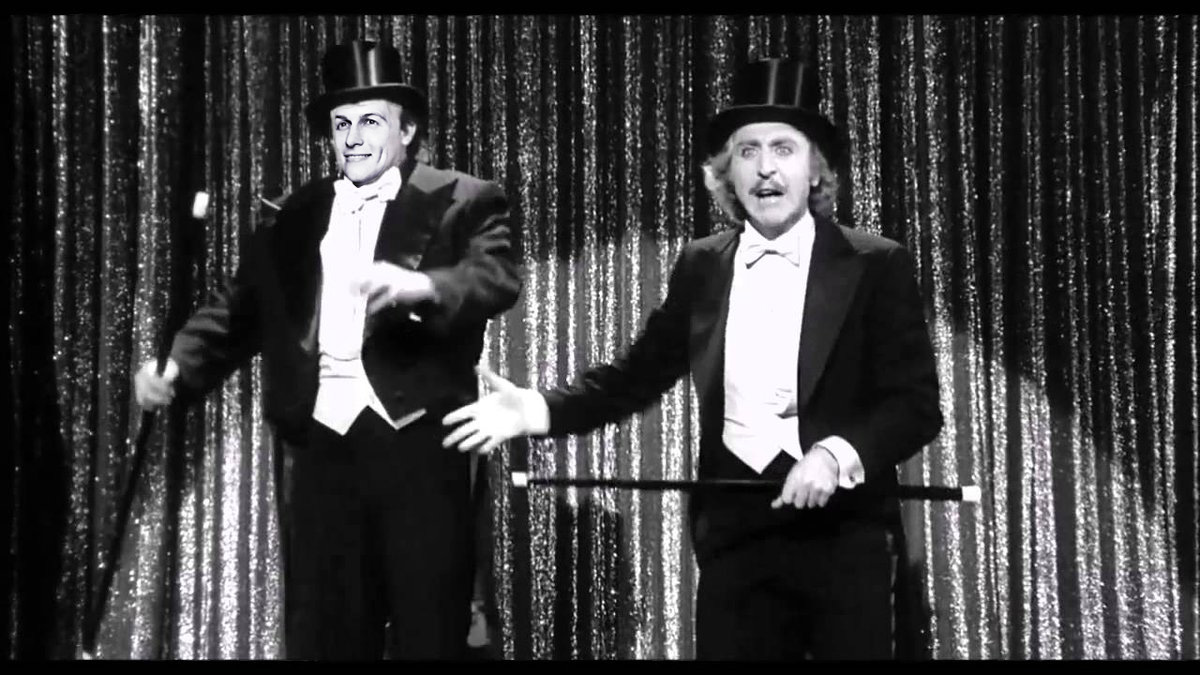 For a lesson on how to tap dance around one’s tax obligation, follow the lead of Jared Kushner, Donald Trump’s son-in-law and White House adviser. A 2018 New York Times investigation reveals that a few years prior to becoming a Trump operative, Jared and his family’s real estate corporation spent billions buying up properties, quintupling Kushner’s own net worth to $324 million. Yet, according to financial documents, the lucky lad paid little or no federal income tax from 2009 through 2016!

Why? Largely because a special tax break allows bigtime developers to take “depreciation deductions” for losses caused by wear and tear on their properties. But–watch the fancy footwork here–various Kushner’s buildings appear to have suffered no actual losses and in fact, have likely increased in value. The trick is that the depreciation provision assumes such properties decline in value every year, even when they clearly do not.

Then came a spectacular buck-and-wing dance move: The law allows developers themselves to calculate depreciation–and the IRS almost never audits those claims. In 2015, e.g., Kushner paid no federal tax on the $1.7 million income he pocketed, for he claimed $8.3 million in losses from “significant depreciation” in his real estate holdings. Still another break allows developers to dodge capital gains taxes when they make a profit selling property. That income, if used within a short time to buy other properties, is not taxed. So–voila!–tax law subsidizes them to accumulate yet more wealth and do the tax-dodge dance on an even bigger scale. The Times found that this break helped Kushner profit from more than $2 billion in real estate sales, yet avoid taxes on that income.

Once ensconced in the White House, Kushner promptly helped his daddy-in-law pass a big package of new corporate tax breaks. Surprisingly, there were real reforms that eliminated some of the capital gains flimflam from which both he and Trump had long profited. Unsurprisingly, the Kushner-Trump “reform” included an exception that allows one particular business group to keep profiting from the flimflam: real estate developers.

And that, children, is how the rich become superrich. 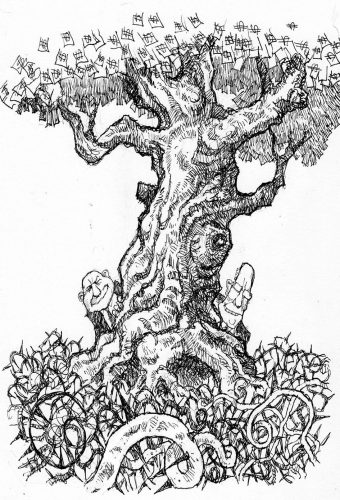