How to squeeze low wages lower 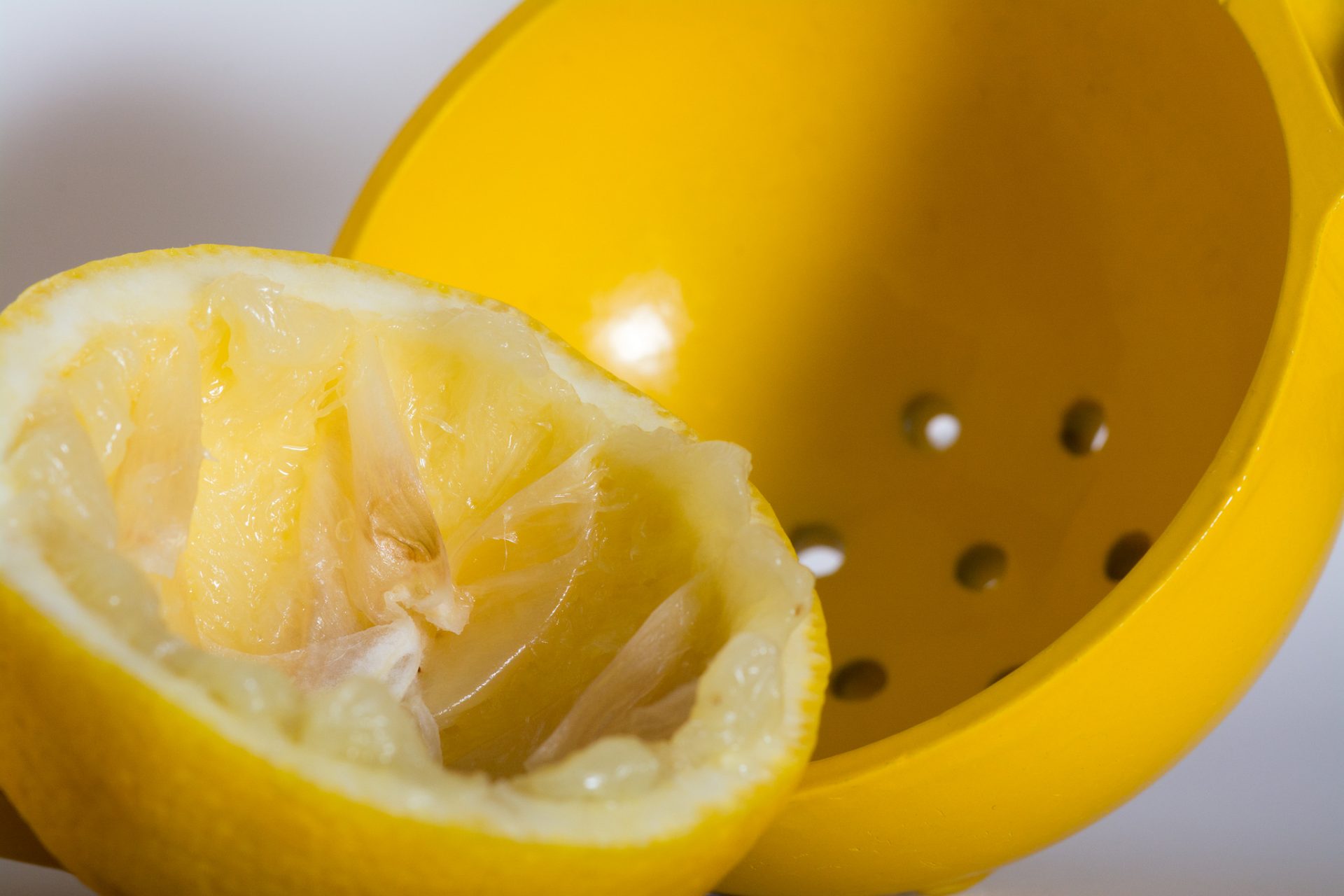 Harvest Time Seafood, a Louisiana processing corporation, has been a beneficiary of the H-2 visa program, putting female guest workers from Mexico on its canning line. These women did the painful handwork of extracting crabmeat from the shells, a process that they say led to cuts and lesions on their hands and arms. That was bad enough, but then came this nastier cut: The boss instructed his foremen to squeeze the juice from the crabmeat the workers had had removed—causing the plucked meat to weigh less. Since the women are paid by the pound, each squeeze was effectively a pay cut. Adding insult to injury, when the crabmeat got canned a little further down the line, the crab juice was poured back in! 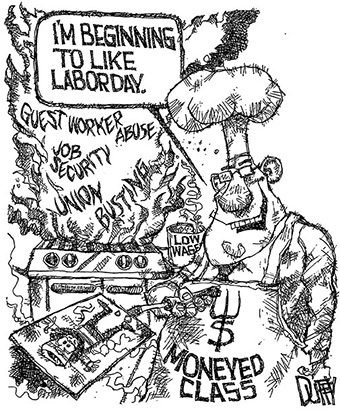