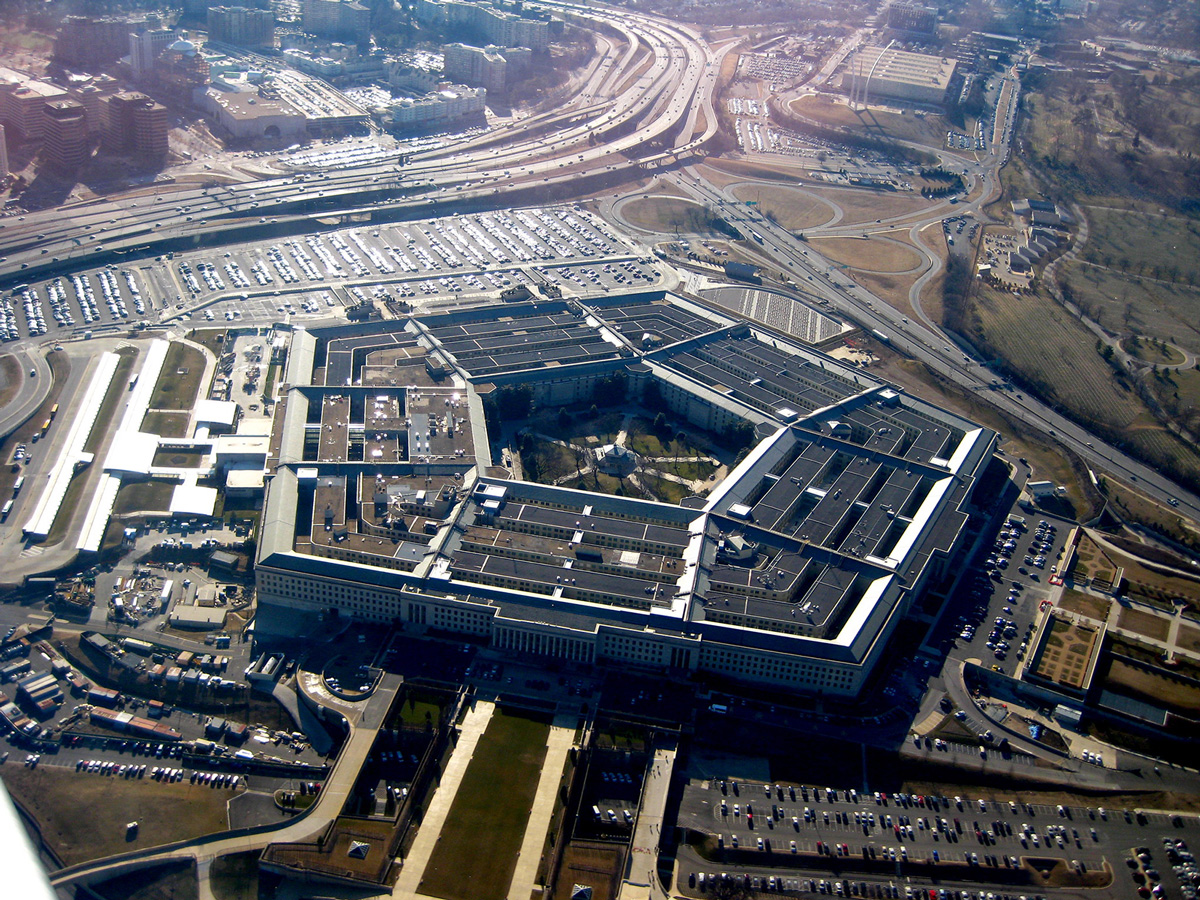 This unexpected budgetary breakthrough comes because Donald The Dealmaker has failed in his Number One campaign promise: forcing Mexico to pay for a 30-foot-tall, 2,000-mile-long, “big, beautiful wall” to keep out Latinx migrants and asylum seekers. He was shocked when Mexico said: “No,” then more shocked when Congress, controlled by his own party, also refused to fund his folly.

So … Trump stole the money. Channeling his inner Willie Sutton (the notorious thief who, when asked why he robbed banks, replied, “because that’s where the money is”), Trump has been illegally plundering the fat Pentagon budget to finance his vanity wall: $6.1 billion from military appropriations last year, another $3.8 billion in February, and a projected $3.4 billion more this year. His obsequious defense secretary, Mark Esper, has just shrugged submissively at this unilateral “reprogramming” of more than $13 billion from our fighting forces, and the Pentagon told Congress that the money was “in excess” of what the military needs anyway. So, there you go. Progressive groups have long noted that the war budget is bloated with billions of taxpayer dollars going to unneeded projects, and we now have Trump and his generals confessing that it’s true.

Rather than funneling those excess billions into a wall, let’s build affordable housing, health clinics, schools, universal broadband networks … and other things that people actually need.