During his infamous, surreptitiously videotaped, $50,000-a-plate fundraiser in Florida, Romney was full of disdain for poor people “who pay no income tax.” He didn’t mention, however, the most interesting fact about this No Tax Club: While nearly all of its members are in it because their incomes are too low to be taxed, one bunch of them has lots of income. In fact, last year, about 4,000 households with incomes above a million dollars each ended up paying zero federal income tax. But Mitt, speaking to a room full of millionaires, expressed no disdain for these real tax dodgers. Perhaps he was just being polite. 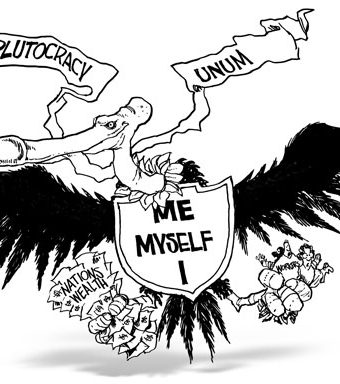