MLK on how plutocrats undermine populists 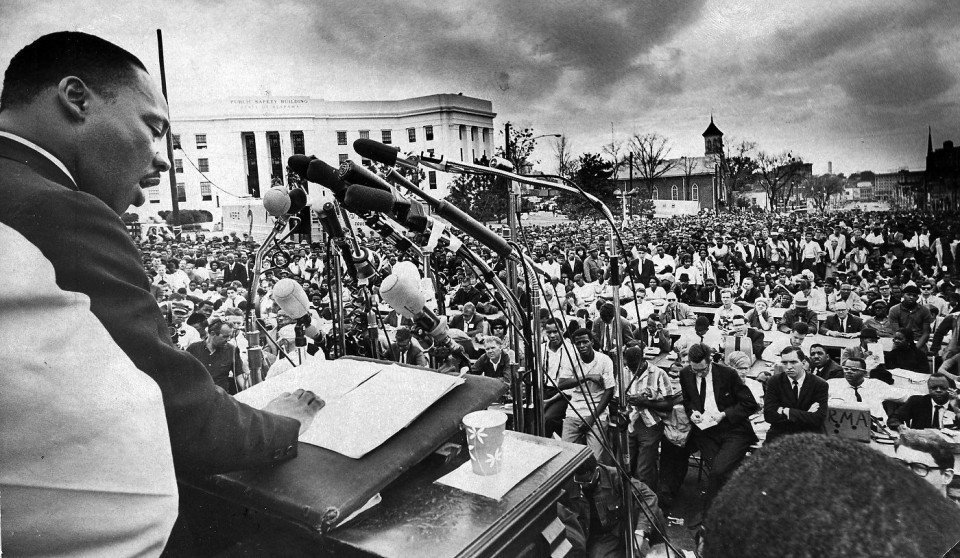 In March 1965, at the end of the historic Selma to Montgomery march for voting rights, Martin Luther King spoke from the steps of the Alabama State Capitol. Within his eloquent remarks was this history lesson:

“Toward the end of the Reconstruction era [the late-1800s], something very significant happened. That is what was known as the Populist Movement. The leaders of this movement began awakening the poor white masses and the former Negro slaves to the fact that they were being fleeced by the emerging Bourbon [Southern aristocrat] interests. Not only that, but they began uniting the Negro and white masses into a voting bloc that threatened to drive the Bourbon interests from the command posts of political power in the South.

“To meet this threat, the southern aristocracy began immediately to engineer this development of a segregated society. …Through their control of mass media, they revised the doctrine of white supremacy. They saturated the thinking of the poor white masses with it, thus clouding their minds to the real issue involved in the Populist Movement. They then directed the placement on the books of the South of laws that made it a crime for Negroes and whites to come together as equals at any level. And that did it. That crippled and eventually destroyed the Populist Movement of the nineteenth century. …

“That’s what happened when the Negro and white masses of the South threatened to unite and build a great society: a society of justice where none would prey upon the weakness of others; a society of plenty where greed and poverty would be done away; a society of brotherhood where every man would respect the dignity and worth of human personality.” 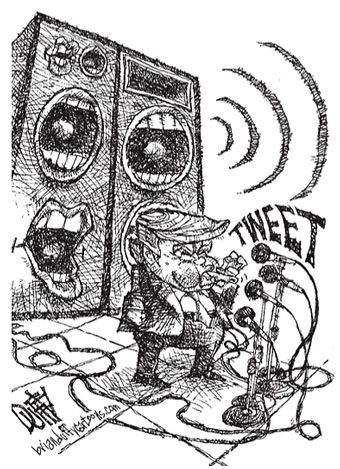