In our July issue we asked Lowdowners to come up with names for an Obama administration. Here’s what you told us:

Next issue: Who you see in a McCain administration. 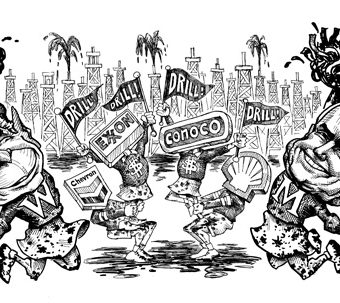