Subsidizing malfeasance (with your taxes!) 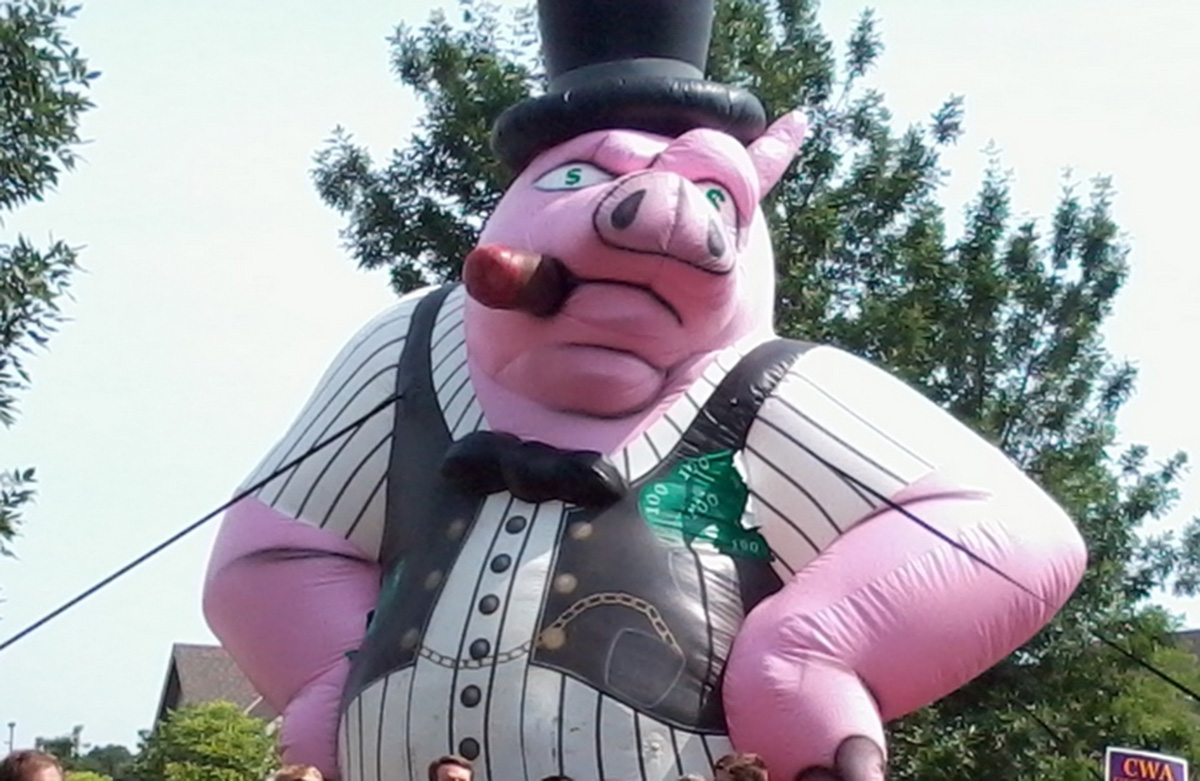 Headlines periodically blare that this regulator or that has imposed a jaw-dropping assessment on some corporate criminal. “Justice Department Slaps BP with $20.8 Billion Punishment,” the media shouted months after the oil behemoth’s faulty well spewed millions of gallons of crude into the Gulf of Mexico. That’ll teach ‘em!

<i>Hardly</i>. Corporate lawbreakers have colluded with Washington lawmakers to get a sweetheart deal: They’re allowed to deduct huge chunks of their fines from their corporate tax bill, effectively forcing us common taxpayers to subsidize their criminality.

In December, the US Public Interest Research Group analyzed the government’s 10 biggest settlements with corporate violators and found that, of the $80 billion they were assessed to settle federal charges, 60 percent was quietly classified as tax deductible. For instance, rather than taking the full $20.8 billion hit, BP was allowed–without fanfare–to deduct more than $15 billion as a cost of doing business. That was on top of $37 billion in clean up costs BP had already deducted from what it owed to our public treasury. 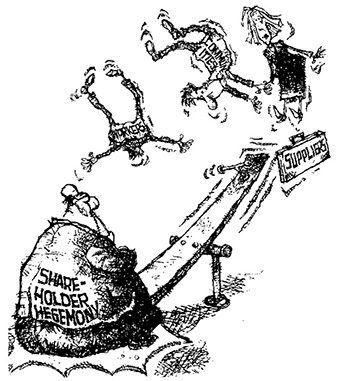