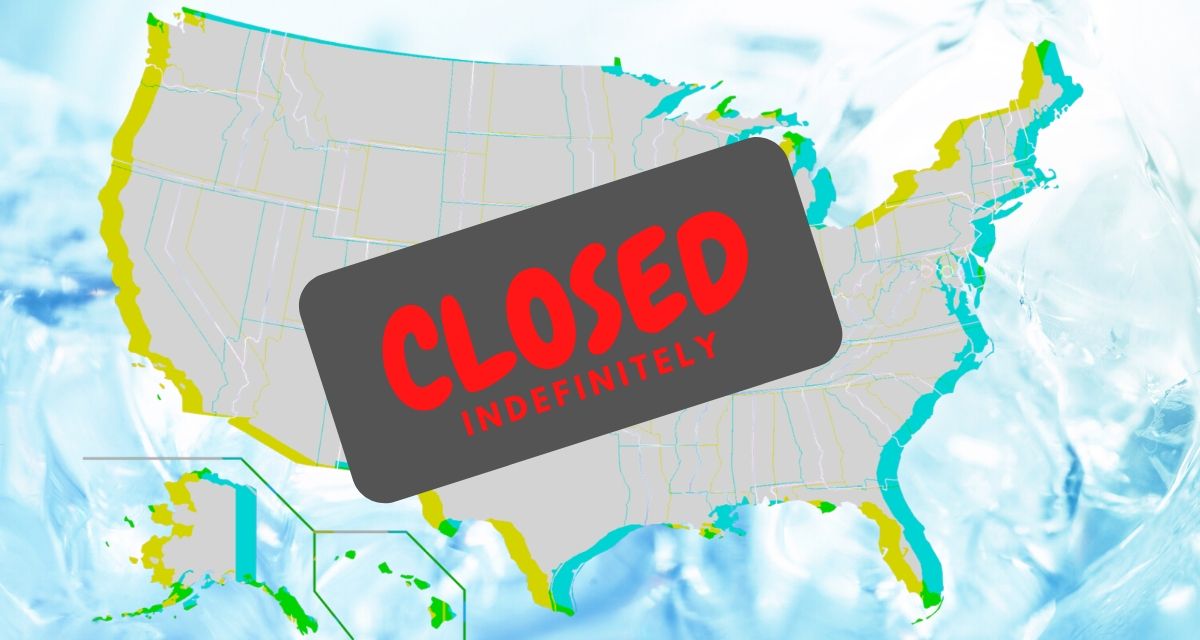 Jim Hightower's Radio Lowdown
What does "Small Government" buy us?