The Embarrassment of Modern Corporate Managers 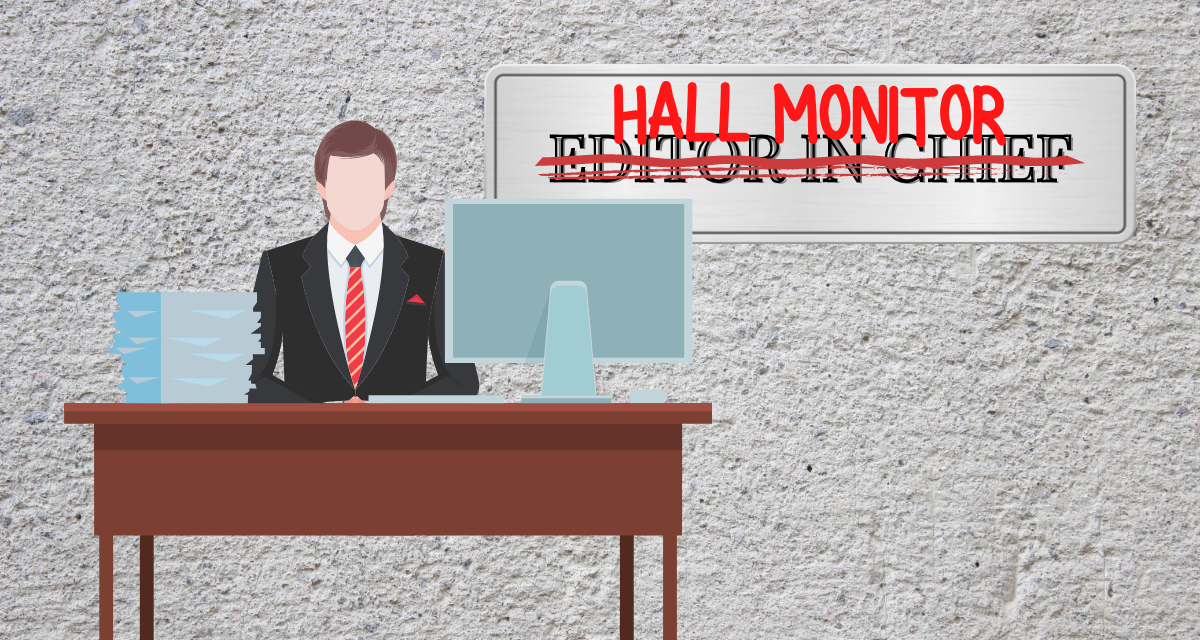 What makes a newspaper great? Many say it’s having street-savvy reporters and editors with the integrity to shine the light of investigative journalism on the power structure’s abuses.

But, no, says Fred Ryan, top executive of the Washington Post – the secret is attendance. Ryan, a corporate manager and former Ronald Reagan staffer, was handpicked to be CEO of the legendary paper by Jeff Bezos in 2014, when the Amazon billionaire bought the Post. But on Ryan’s watch, readership is in decline, which he blames on newsroom sluggards who don’t spend enough time in the office. So, he’s become the hall monitor, measuring reporters’ productivity by their office attendance.

Fred seems unaware that a good reporter’s real work is out on the beat, not sitting in front of a computer. No doubt he would’ve fired Woodward and Bernstein for being out of the office so often to meet with Deep Throat to uncover Nixon’s Watergate scandal. In Fairness, though, he apparently has a 2-part plan to boost team spirit: (1) Eliminate 100 reporters, and (2) judge the output of those remaining by counting the number of video conferences they attend each week.

But that’s hardly the totality of Ryan’s innovations. The big news is that he’s hired not one, but two, high-dollar PR firms to create a cutting edge “branding strategy” for the Post. Already they’ve come up with a spiffy new corporate slogan: “We don’t just break news. We break ground.” Wow – how great is that? (Never mind that some wags have changed the second line to, “We break wind”).

When overpaid incompetents like Ryan substitute slogans and computer metrics for real solutions, they’re admitting that they are the problem – that they simply don’t know how to motivate and manage a creative workforce. They should resign in embarrassment.