Winning even when losing 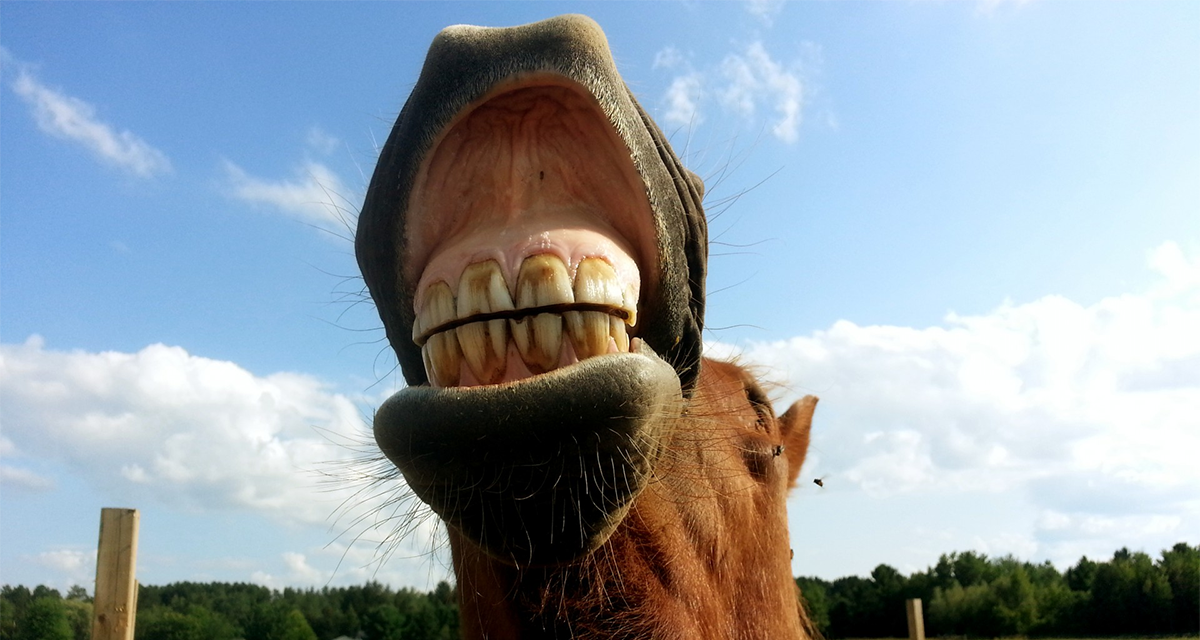 “Speak the truth,” says an old cowboy aphorism, “but ride a fast horse.”

I recently spent two hot, muggy days in Orlando, Florida, wrangling over policy issues as one of the members of the Democratic Party’s National Platform Committee – and I had my horse ready, for I was speaking some truth the party establishment did not want to hear. About 40 percent of the committee members, including me, were Bernie Sanders representatives, and we intended to do our best to “Bernie-ize” the platform with progressive amendments, so it would offer more than the same old business-as-usual blah-blah that these documents usually contain.

A priority target was the Trans-Pacific Partnership scam that is a job-destroying, anti-democracy little shop of corporate horrors. Astonishingly, the draft platform presented to us essentially endorsed this monstrous power grab by multinational corporations! So I was designated to present, on behalf of Team Bernie, an amendment to flat out kill TPP, which I gladly did, telling the full committee that our amendment was “a form of political Viagra to stiffen the spine of our party.”

Inexplicably, however, the White House, is pushing TPP, so it went all out to stop us, even using parliamentary manipulations to try keeping me from presenting the amendment. But Sanders’ savvy policy staff outflanked them, forcing a debate and a vote – all in front of C-SPAN’s national TV audience. Still, establishment Democrats tightly controlled 60 percent of the committee, so we lost the vote. Nonetheless, against all odds, the Sanders’ insurgency advanced the progressive cause by compelling the establishment to strengthen their own pusillanimous language and by dragging the TPP skunk into public view.

Sometimes taking an insistent stand on principle can create a strategic win from an apparent loss.