Has America turned right-wing? Or nuts? 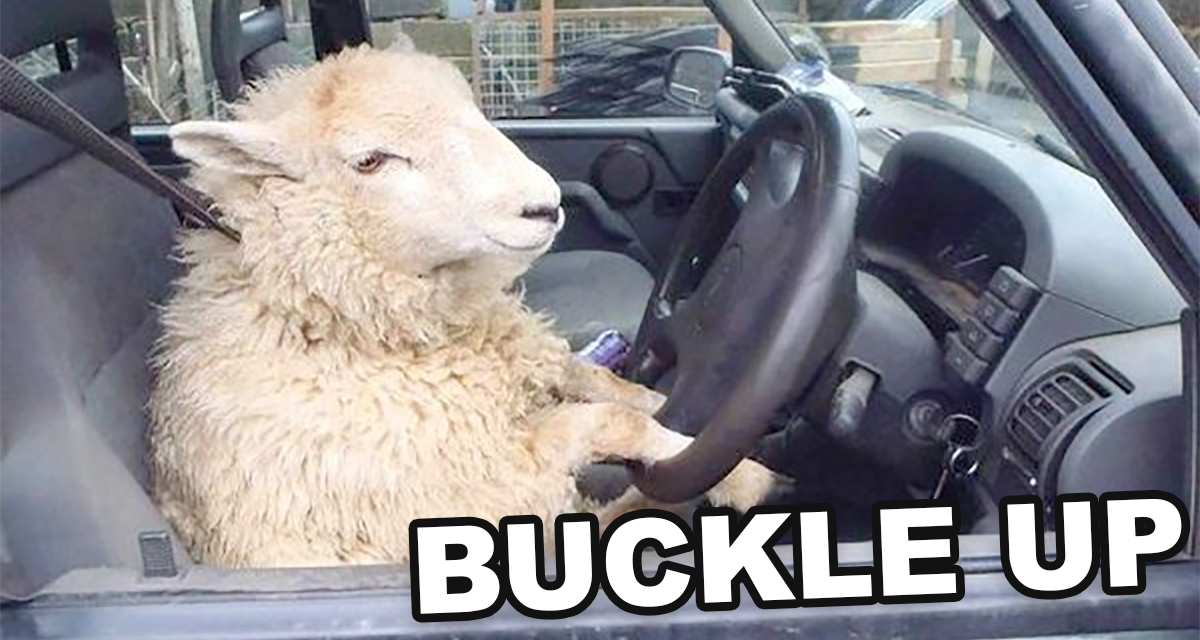 Start with Day One for President Trump (gotta get used to saying that). He will need to be up-and-at-’em no later than 12:01 am, for he promised during his campaign to get oodles of big stuff done on his very first day in office, including: “Repeal Obamacare;” “Begin working on impenetrable, physical, tall, powerful, beautiful, Southern border wall;” Fix the Department of Veterans Affairs; “Repeal every single Obama executive order;” Suspend Syrian refugee resettlement; “Get rid of gun-free zones in schools;” “End  the war on coal;” “Defend the unborn;” and “Convene top generals and inform them they have 30 days to come up with a plan to stop ISIS.”

Check out this classic commentary.