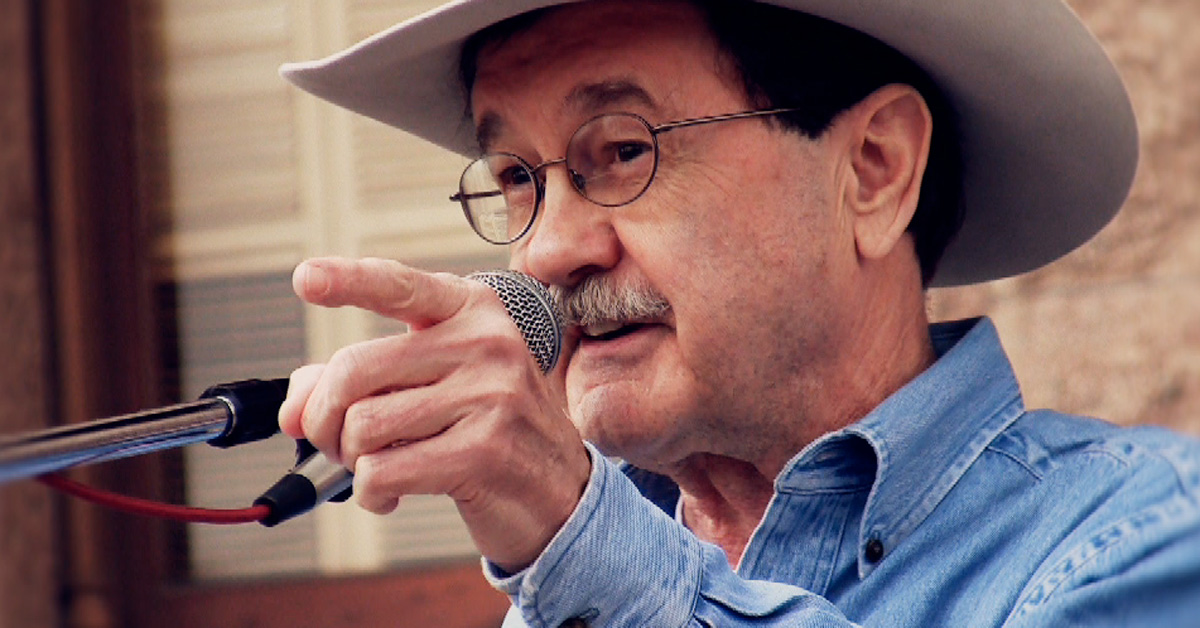 Good grief. Just when you think that self-delusional, right-wing extremists can't get any more delusional – they're now going after Ahmed Mohamed.

He’s the 14-year-old, all American boy from Irving, Texas, who recently built a homemade clock, proudly taking it to his school to show it off. But rather than being congratulated for ingenuity and craftsmanship, Ahmed was greeted by some so-called “adult” teachers at McArthur High School as an Islamic terrorist. In a ridiculous, knee-jerk reaction to an American-born, inventive boy – who just happens to be Muslim – they called in the bomb squad! If someone named Alfred Mulholland had brought the clock to class, he would’ve been hailed for creativity.

Irving police stormed in, arrested Ahmed on criminal charges, handcuffed him, and hauled him and his “bomb” off to jail. Of course, he was soon released, since his bomb was – you know – a clock. But, oh gollies, then came the goofballs! Glenn Beck, goofball-in-chief, weighed in to proclaim apocalyptically: “For some reason, Irving is important to Islamists.” Generalissimo Beck then asserted that terrorists planted Ahmed there and planned his arrest as “a dog whistle” to call in a jihadist invasion.

Friends, I’ve been to Irving. While its mayor is prone to giving anti-Muslim speeches, it is not – I repeat: NOT – a place ISIS would consider a prize worthy of capture.

But don’t count on reality or any level of common sense to penetrate the dunderheads of Beckinsian goofballism. They’ll even trample a 14-year-old boy – again, an all-American, smart, enterprising youngster – to serve their grim, fearful, political agenda.

The Ahmed Mohameds’s are our hope for a brighter America – and already this bright fellow has inadvertently invented a device that exposes Islamophobes! There oughta be a Nobel Prize for that.