A curse, a blessing, and a good food movement 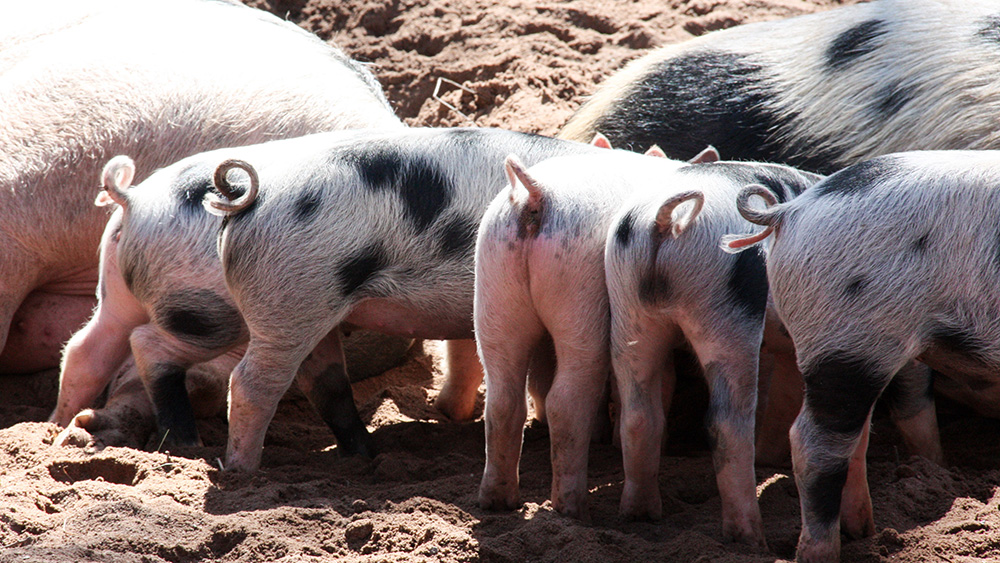 In 1972, I was part of a nationwide campaign that came close to getting the US Senate to reject Earl Butz, Richard Nixon’s choice for secretary of agriculture.

A coalition of grassroots farmers, consumers, and public interest organizations teamed up with progressive senators to undertake the almost impossible challenge of defeating the cabinet nominee.

The 51 to 44 Senate vote was so close, because we were able to expose Butz as… well, as butt-ugly. We brought the abusive power of corporate agribusiness into the public consciousness for the first time. We had won a moral victory, but it turned out to be a curse and a blessing.

First, the curse. Butz had risen to prominence in the world of agriculture by devoting himself to the corporate takeover of the global food economy. He openly promoted the preeminence of middleman food manufacturers over family farmers.

“Agriculture is no longer a way of life,” he barked, “it’s a business.” He instructed farmers to “Get big or get out” – and proceeded to shove tens of thousands of them out by promoting an export-based, corporate-run food economy. “Adapt,” he warned, “or die.” The ruination of farms and rural communities, Butz added, “releases people to do something useful in our society.”

The curse of Butz, however, spun off a blessing. Small farmers and food artisans practically threw up at the resulting Twinkieization of America’s food. They were sickened that nature’s own contribution to human culture was being turned into another plasticized product of corporate profiteers. They threw themselves into creating and sustaining a viable alternative. Linking locally with consumers, environmentalists, community activists, marketers, and others, the Good Food rebellion has since sprouted, spread, and blossomed from coast to coast.

To find farmers markets and other expressions of this movement right where you live, go to www.LocalHarvest.org.