A tsunami of political slime 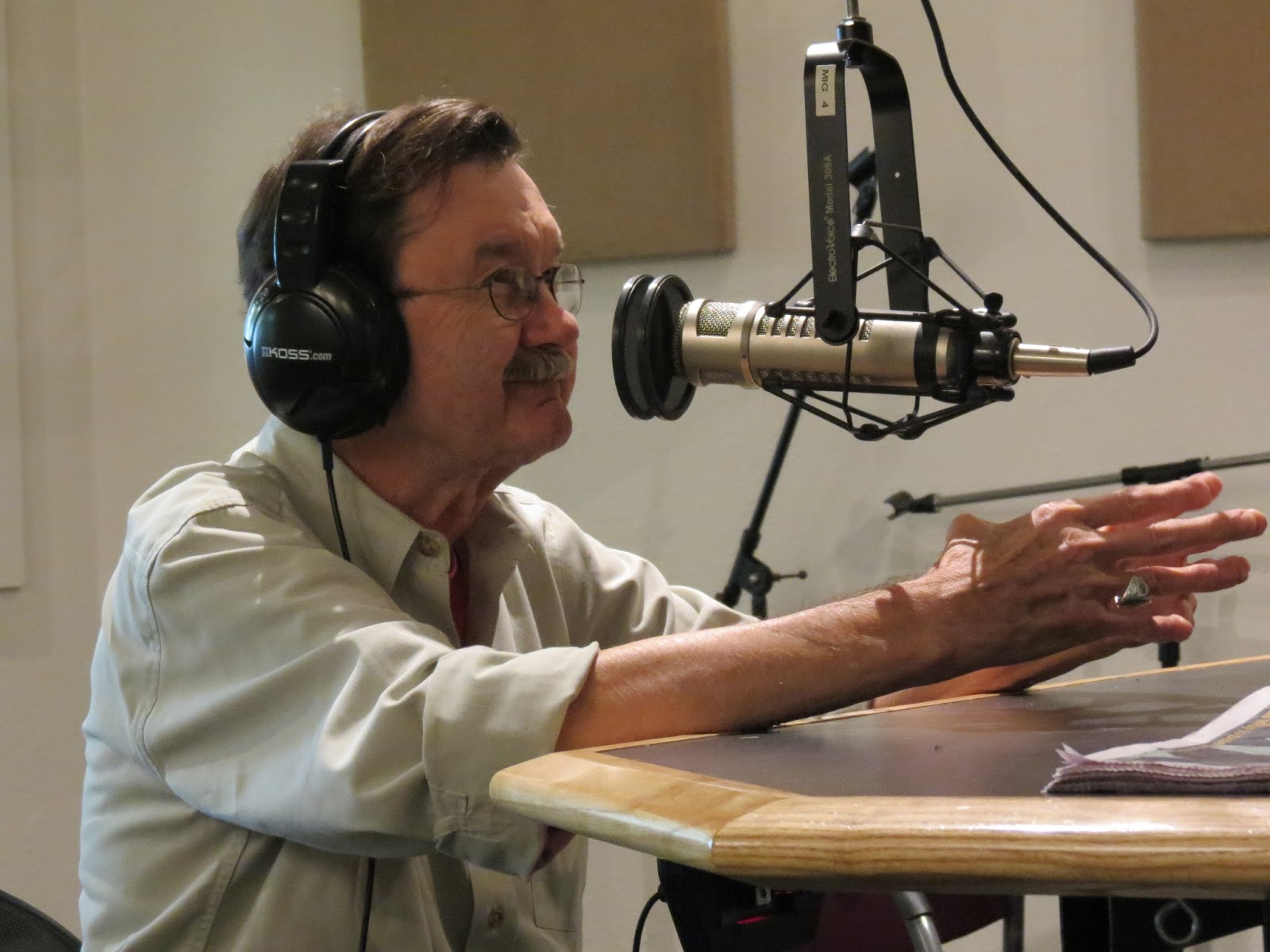 Mark Hanna, the Karl Rove of the old Robber Baron era, explained a century ago that, "There are two things that are important in politics. The first is money, and I can't remember the second."

Mark Hanna, the Karl Rove of the old Robber Baron era, explained a century ago that, “There are two things that are important in politics. The first is money, and I can’t remember the second.”

In just the past decade, corporate cash has moved from merely “talking” in our elections to “shouting”… and now to “sliming.” A new report by two public-interest organizations, Demos and US PIRG, documents that the people’s voice was shouted down in this year’s presidential primaries by a “tsunami of slime” – an unprecedented wave of negative SuperPAC ads financed by a few plutocratic super-donors.

How few? Only 1,082 (a mere 0.0004 percent of the U.S. population) put up 94 percent of the cash for all of the SuperPAC ads. Well over half of that money came from – get this – only 47 special-interest funders putting up a million bucks or more each!

Far from providing electoral enlightenment, a staggering 70-percent of this year’s presidential ads have been negative attacks – mostly vitriolic, depressingly-nasty ads. That’s up from only 9-percent four years ago. Count on this ugly money assault growing more extreme this fall, as unlimited cash floods directly from corporate coffers into secret front groups run by the likes of Karl Rove and the Koch brothers.

In July, the Senate debated a modest bill to require that corporate donors who’re spreading this slime and perverting the process at least have to tell voters who they are. But a Republican filibuster shut down the debate and prevented a vote from even being taken. GOP leader Mitch McConnell rose on his hind legs to defend the clandestine corporate purchase of the people’s democratic authority, bizarrely blathering that disclosing the names of the purchasers would amount to “donor harassment.”

To see the full report go to www.demos.org.