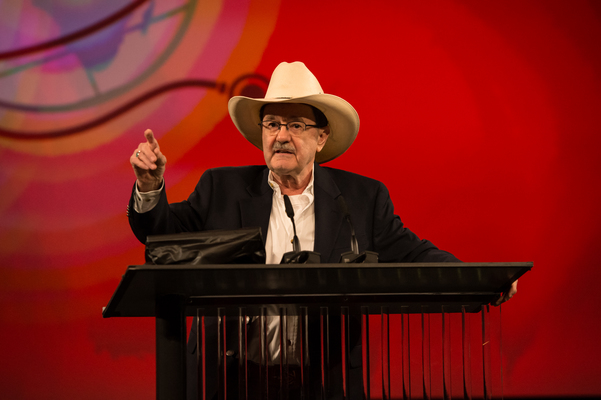 Don’t you wish now that your parents had named you Fannie or Freddie? Sure, these are old-fashioned names, but maybe you could have parlayed your moniker into a piece of the massive bailout that Washington has arranged for the two mortgage financiers, Fannie Mae and Freddie Mac.

Don’t you wish now that your parents had named you Fannie or Freddie? Sure, these are old-fashioned names, but maybe you could have parlayed your moniker into a piece of the massive bailout that Washington has arranged for the two mortgage financiers, Fannie Mae and Freddie Mac.

Both the Bush White House and the Democratic leaders of Congress have insisted that this bailout of private investors is essential, because our country’s financial structure is tied into the shaky mortgages that Fannie and Freddie hold. Whether you buy that or not, however, one thing Congress definitely should not have bought is the Bushites’ pernicious blueprint for the bailout.

The plan is yet another fumble by a meek and easily-panicked Congress that’s all too willing to abdicate its own responsibilities, carelessly handing over its constitutional powers to the always-grasping Bush White House. As pointed out by economic scholar Martin Mayer, the bailout scheme puts two of Congress’s designated constitutional powers into the hands of the treasury secretary.

First, the new law turns congressional control of our national purse over to the secretary. He is empowered – at his own discretion – to dole out unlimited billions of our federal dollars to Fannie and Freddie. Never mind that the Constitution explicitly says that only congress can appropriate public monies. Second, the secretary is given authority to use the credit of the United States to raise money to loan to these two mortgage giants – yet, the Constitution says that only congress can borrow on our national credit.

Mayer notes that the Exchange Stabilization Fund, which has been on the books since FDR set it up in1934, could have handled any financial support that Fannie and Freddie needed, without subverting congressional authority. So why, he asks, did congress set up a risky, unconstitutional, executive scheme to bail out the two corporations? Good question.