Amazon buys out Whole Foods: What’s it to us? 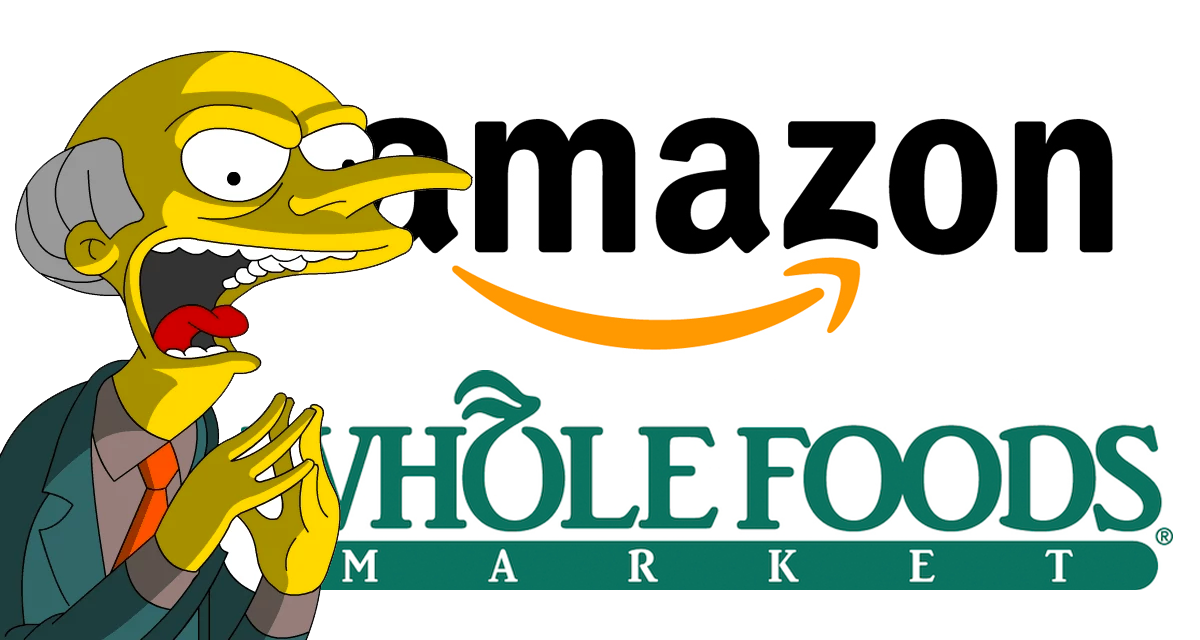 Jim Hightower's Radio Lowdown
Amazon buys out Whole Foods: What's it to us?

Wall Street analysts tell us that Amazon’s $14 billion buy-out of Whole Foods Market is not only a win-win for both of them – but also for consumers, for Amazon intends to lower the organic grocer’s prices.

Really? Yes, say the analysts, because Amazon will use its amazing computer-driven tactics to cut Whole Foods’ cost of selling groceries. But Amazon’s robotic “efficiency” is achieved by cutting people. It ruthlessly squeezes suppliers for example, demanding that they give bankrupt-level wholesale prices to the retail colossus. That means that small organic farmers and food artisans are destined to be squeezed out of Whole Foods, displaced by deep-pocket, global food makers who’re willing to cut corners on quality and the environment in order to get on Amazon’s new grocery shelves.

Next comes Whole Foods’ helpful and friendly work force. Jeff Bezos, Amazon’s CEO, doesn’t views workers as assets, but as costs, so to jack-up the grocery chain’s profit he’ll cut those “costs” – aka, people. He’s already testing a store concept that has no cashiers to interfere with your shopping “experience,” using computer sensors to take your money electronically, instead of paying bothersome humans to do the job of checking you out and – God forbid – conversing with you.

Oh, another plus of connecting us to the corporate computers is that they will track and record our every move and every purchase, building a detailed personal profile on each of us in order to… well, to do what? And why?

According to the calendar, we’re living in 2017, but the Brave New Future of Amazon’s electronic, robotic Whole Foods Market tells us we’re living in the corporatized version of 1984, where the human need for jobs and personal relationships are subverted to the corporate love of automation and avaricious profits.