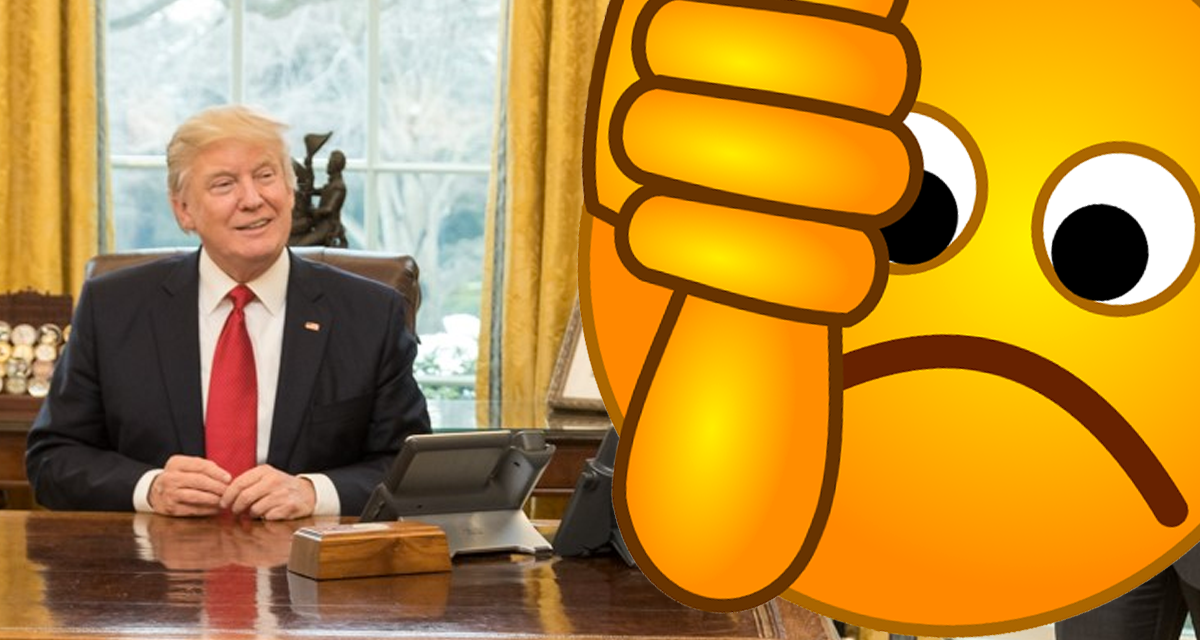 It’s odd that Washington Republicans are so loudly crowing about their passage of the Trump-McConnell-Ryan tax law. Odd because the people outside of Washington hate that law.

Yes, hate. With a public approval rating of only 30 percent, the GOP’s trillion-dollar giveaway to multinational corporations and multimillionaires turns out to be Congress’ second-most disliked domestic law in the past quarter-century. Second only to the multiple attempts by Trump, McConnell, and Ryan last year to take away the healthcare coverage of 23 million Americans – a move so mingy that 77 percent of the public opposed it.

Why do these doofuses keep trying to shove such wildly unpopular measures down people’s throats? Because, as The Daily Beast columnist Michael Tomasky succinctly explained, “They are serving their megarich donors and the most extreme elements of their base.” Yes. In today’s rigged political system, the special interests of a tiny minority trump the will of the great majority.

Since the GOP’s tax bill drastically reduced corporate taxes and increased many of ours, a few corporations are trying to dodge public fury by pulling a trickle-down trick on us. They’re awarding a tiny portion of their bonanza to workers – not as pay raises, but as one-time “bonus” payments. Bank of America, for example, is doling out $145 million in worker bonuses, while pocketing $2.6 billion it will get this year alone from the tax cut.

In addition, the tax boondoggle for corporate giants guts our public treasury, so Washington Republicans and their army of corporate lobbyists are now demanding cuts in our Social Security, Medicare, and other safety-net programs.

That is where America’s inequality comes from. If the corporate-GOP syndicate wonders why they’re so despised, there it is.

“Why many companies are giving bonuses — not raises — after the new tax cuts,” Washington Post, January 18, 2018