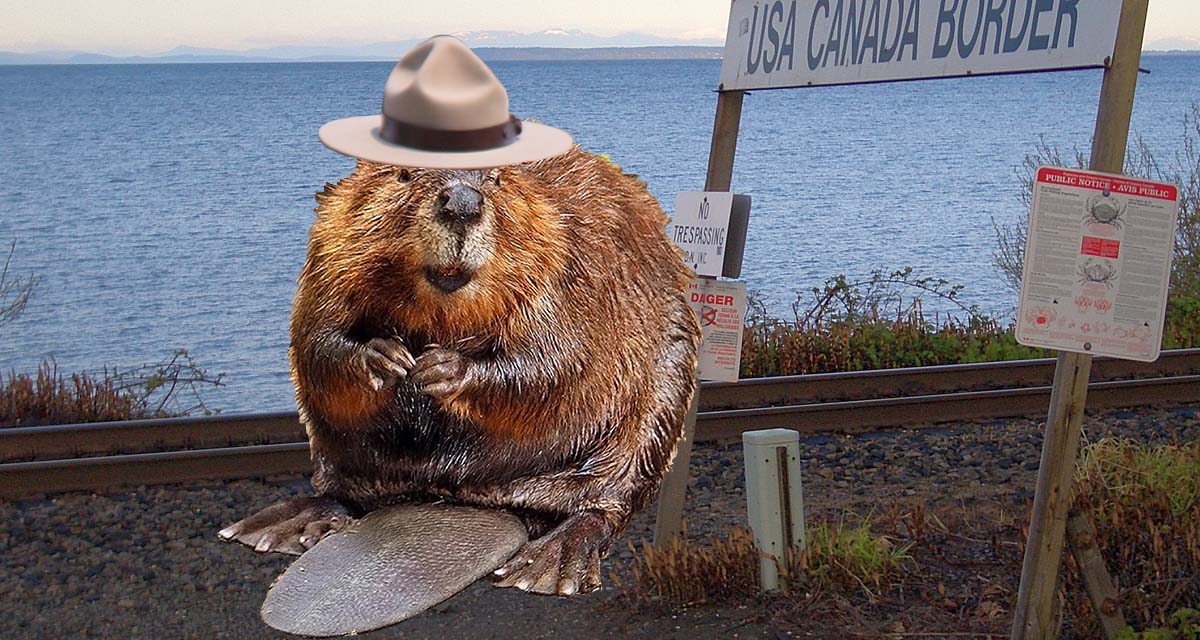 While Donald Trump fans the embers of xenophobia in our country by demonizing caravans of desperate Latinos headed north from Central America, there are other northern-bound caravans he doesn’t mention.

These are US citizens crossing our northern border into Canada, seeking relief from the profiteering cartels that run our country’s predatory health system. Specifically, these people are among the millions of Americans who’ve literally been sickened by the price gouging of pharmaceutical giants.

For example, the Washington Post reports that from 2012 to 2016, drug makers have nearly doubled the US price of life-saving insulin. It’s a massive highway robbery that Trump & Company ignore, even though it creates a financial strain so severe that many patients try cheating death by skipping some dosages – an always dangerous gamble.

Outraged and desperate, many diabetics and their families are taking matters into their own hands by making cross-border drug runs into towns just north of the US-Canadian line. They’re drawn there by Canada’s single-payer healthcare system, which protects consumers from price-gouging. As the Post reported, one small group of Minnesotans recently caravanned from their home into an Ontario border town where they could buy a supply of insulin for about $1,200 – versus the $12,000 they would’ve been charged in the US.

Good for them, but why should anyone in our incomparably-rich nation have to make border raids to get essential healthcare? As the organizer of this Minnesota caravan put it: “When you have a bad healthcare system, it makes good people feel like outlaws. It’s demeaning. It’s demoralizing. It’s unjust.”

We the People must rise up, organize, and mobilize to make healthcare profiteering unacceptable, illegal… and indeed, unAmerican.