Are You a “Low-Quality” Voter? 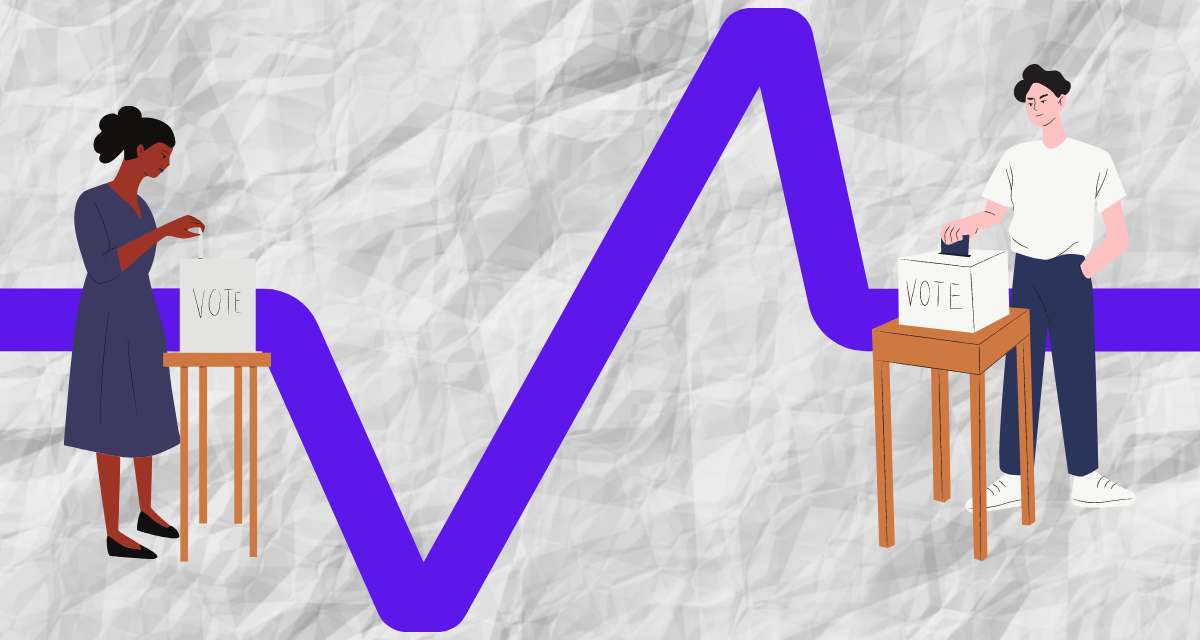 Hey, you, get away from those polling places! We don’t want your kind here! Scram!

That’s a stupid, shameful, and ultimately self-defeating political message, yet it’s being pushed as the official anti-voter electoral strategy of Republicans. Admitting that they can’t get majorities to vote for their collection of corporate lackeys, conspiracy theorists, and bigoted old white guys, the GOP hierarchy’s Great Hope is to shove as many Democratic voters as possible out of our elections.

They’re banking on a blitz of bureaucratic bills they’re now trying to ram through nearly every state legislature to intimidate, divert, and otherwise deny eligible voters their most fundament democratic right. Their main targets are people of color, but they’re also pushing to keep students, senior citizens, union households, and poor communities from voting.

Unable to come up with any actual need for these autocratic restraints, the GOP vote thieves are fraudulently exclaiming in mock horror that millions of illegal immigrants, dead people, Chinese, and even pets are voting! “Lock down the polls!” they cry. Again and again, these absurd claims have been thoroughly investigated – even by Republican judges, committees, media, etc. – and repeatedly they’ve proven to be… well, absurd. Let’s be blunt: You’re more likely to find Big Foot than you are to find a case of mass vote fraud in America.

Even some GOP politicos have quit pretending that they’re searching for The Big Cheat, instead bluntly making an overt right-wing ideological argument for subverting democracy: “Everybody shouldn’t be voting,” explained Rep. John Kavanaugh, the Republican chair of Arizona’s election committee. Slipping deeper into doctrinaire doo-doo, he asserts that it’s not just the number of votes that should matter in an election – “we have to look at the quality of votes,” too.

Call me cynical, but I’m guessing that most Democratic voters would fall into his “low-quality” category.