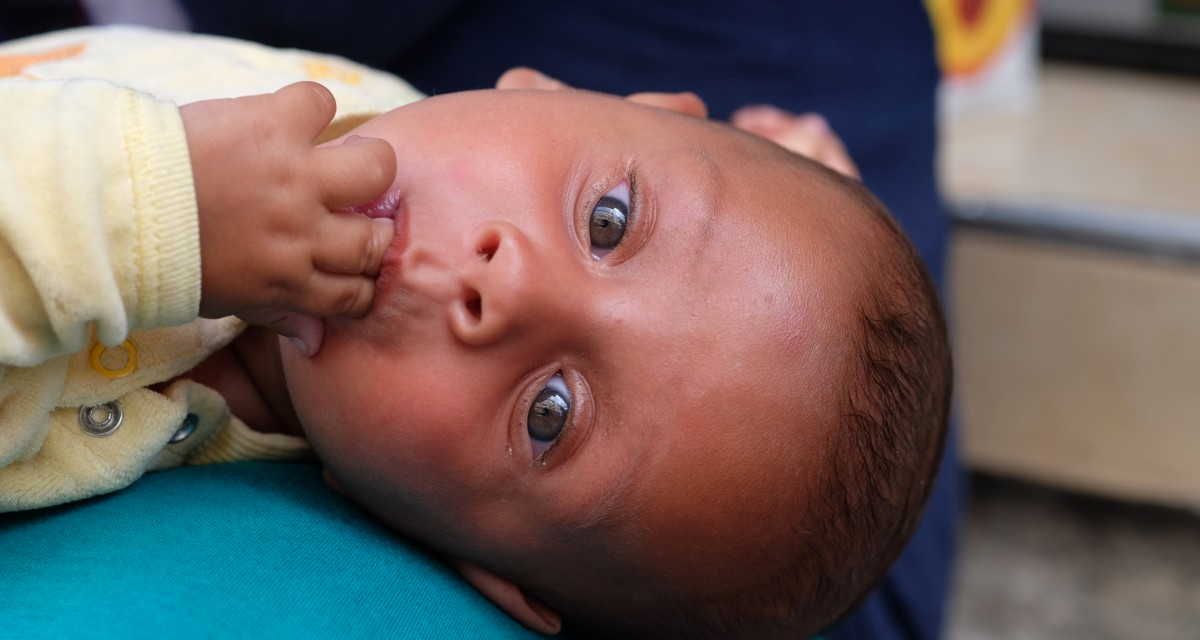 We Americans believe everyone has a right to have their day in court. Right?

But what if the Court is turned into a loony bin, making a mockery of justice? Welcome to the federal immigration courts that are struggling to deal with the insanity of Trump’s imperious “zero tolerance” decree that all Latino asylum seekers will be jailed and prosecuted as criminals.

How insane is it? Toddlers, separated from their parents by Trump’s border guards, are being put on trial for entering illegally. “We were representing a 3-year-old in court,” said a dismayed defender of a migrant kiddo, “and the child – in the middle of the hearing – started climbing up on the table. It really highlighted the absurdity of what we’re doing with kids.

Not just doing “with” them, but to them. Fleeing unimaginable trauma in their home country, then suffering the pain of being torn away from their parents inside our border, the expectation that these little ones can mount a legal defense has rightly been labeled “unconscionable” and “grossly inappropriate” by experts. But I would add, inexpertly, that it is insane and evil.

Here’s a bit of Trumpian evil for you: Johan, a 1-year-old Honduran boy taken from his amnesty-seeking father by border agents was hauled into federal immigration court in July. A one-year-old! As an AP reporter wrote, the baby briefly played with a ball, drank from a bottle, then “cried hysterically.” The law doesn’t even require that children have a lawyers to represent them! The judge said he was too “embarrassed” to try explaining this judicial proceeding to anyone: “I don’t know who you would explain it to, unless you think that a 1-year-old could learn immigration law,” the judge said in exasperation.

This is Jim Hightower saying… Maybe he could try explaining it to the US president who has foisted this lunacy on us. It’s a case of the inmates having taken charge of the insane asylum.