Why the Bernie revolution will continue 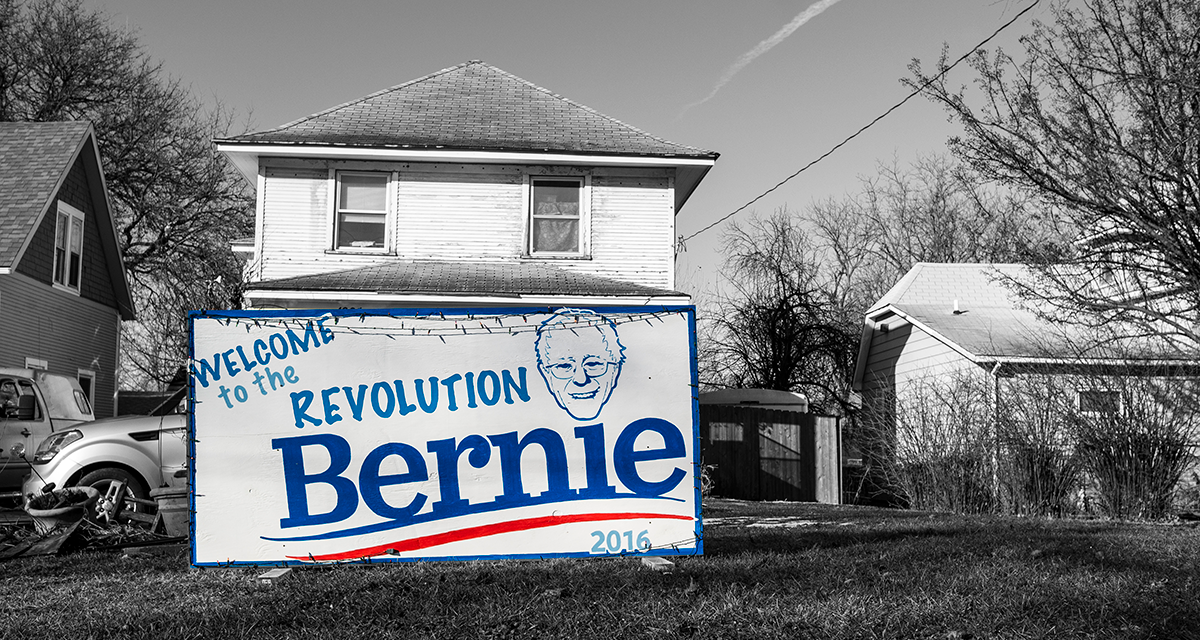 Jim Hightower's Radio Lowdown
Why the Bernie revolution will continue

The reason that I believe Bernie Sanders’ political rebellion will persevere is that it’s organic. Rather than being an artificial marketing creation sprouted in some D.C. hothouse by national groups and moneyed interests, this is a wildflower movement that sprang up spontaneously, took root, and spread its seeds across thousands of zip codes.

Contrary to the conventional wisdom of most political pundits, his supporters are not giving up on politics. Why would they? After all, this talented corps of pro-democracy activists seemingly came from nowhere, won 22 states, virtually tied in five others, and revolutionized the Democrats’ message, policy agenda, and method of campaigning, so they’re eager to push forward.

I’ve been out there among them for months – from Great Falls to Cedar Falls, Carson City to New York City, and most recently at the Democratic Convention in Philadelphia. No way they’ll “Bern out” and fold, for they are battling the gross inequality and corporate rapaciousness that has a stranglehold on our democracy and on their own well-being. The don’t see their involvement as part of the usual political game, but as the REAL politics of America: the ongoing, historic struggle by everyday people to democratize our country’s wealth and power to benefit all and serve the common good.

Bernie’s success emerged like a grito – a long suppressed shout of rebellion – from the battered soul of working-class America. It sprang in part from people’s anger at being run over, then ignored, by the corporate and political elites. But as Bernie’s message spread through mass rallies and social media, it became obvious that the rebellion is also motivated by hope – a deep belief in and a yearning for Egalitarian America, a society dedicated to Democracy’s fundamental principle: We’re all in this together.