The Bernie Sanders revolution is just getting started 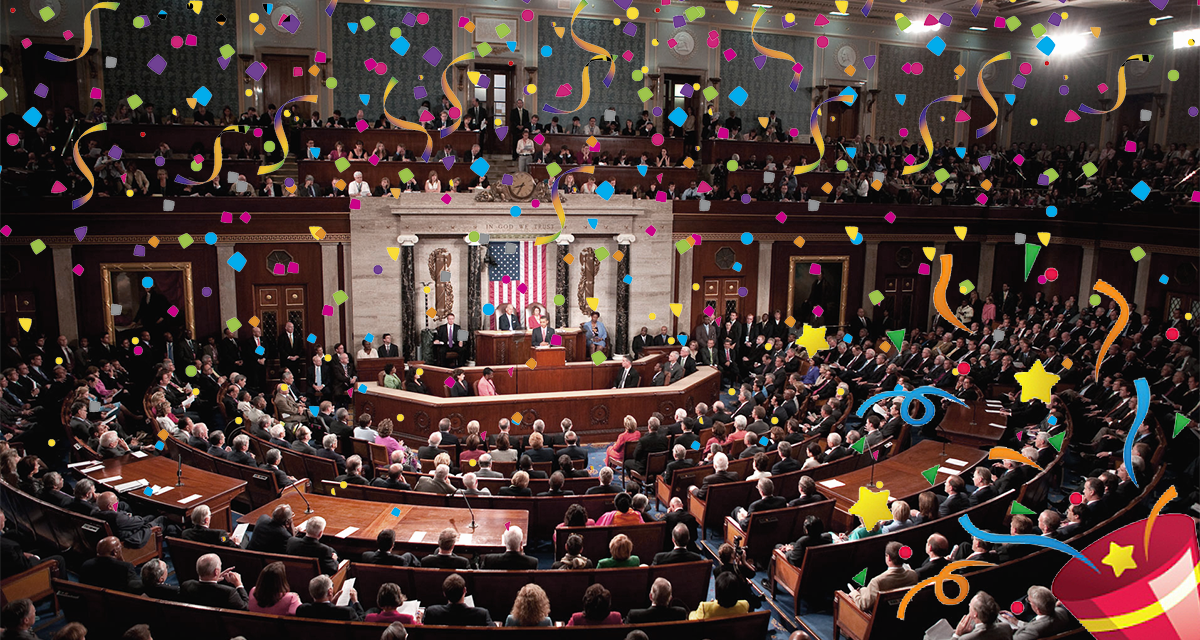 The Bernie for President campaign is over, but the political revolution that he launched against corporate rule is just beginning.

Sanders and close advisors are now strategizing and developing a new organizational structure to keep growing the grassroots rebellion – but a multitude of Bernie supporters are not waiting on a smoke signal from headquarters. Their percolate-up creativity has already burst into new political organizing projects that are advancing this energized populist movement.

One such effort got underway just three days after the final Democratic primary. Some 3,000 Berniecrats from across America gathered in Chicago for “The People’s Summit.” Rather than being morose or cynical about Sanders not winning the nomination, attendees were exuberant about the movement that he galvanized. This extraordinary event was a combination of tent revival and a big workshop for strategizing, organizing, and mobilizing. The two-day summit was convened by National Nurses United and co-sponsored by more than 50 diverse and effective democracy building groups.

This meeting had a minimum of blah-blah and a maximum of planning on how to put experienced, locally-based organizers and volunteers directly into growing the movement – starting now. These ever-larger and broader local coalitions will: (1) be rooted in principled, anti-corporate politics; (2) launch direct grassroots initiatives and actions on a range of populist issues; (3) recruit, train, and elect thousands of movement candidates to school boards, city councils, state legislatures, and other offices; (4) deepen the relationships and sense of shared purpose in this revolutionary democratic movement; and (5)–Make it fun–putting the “party” back in politics.