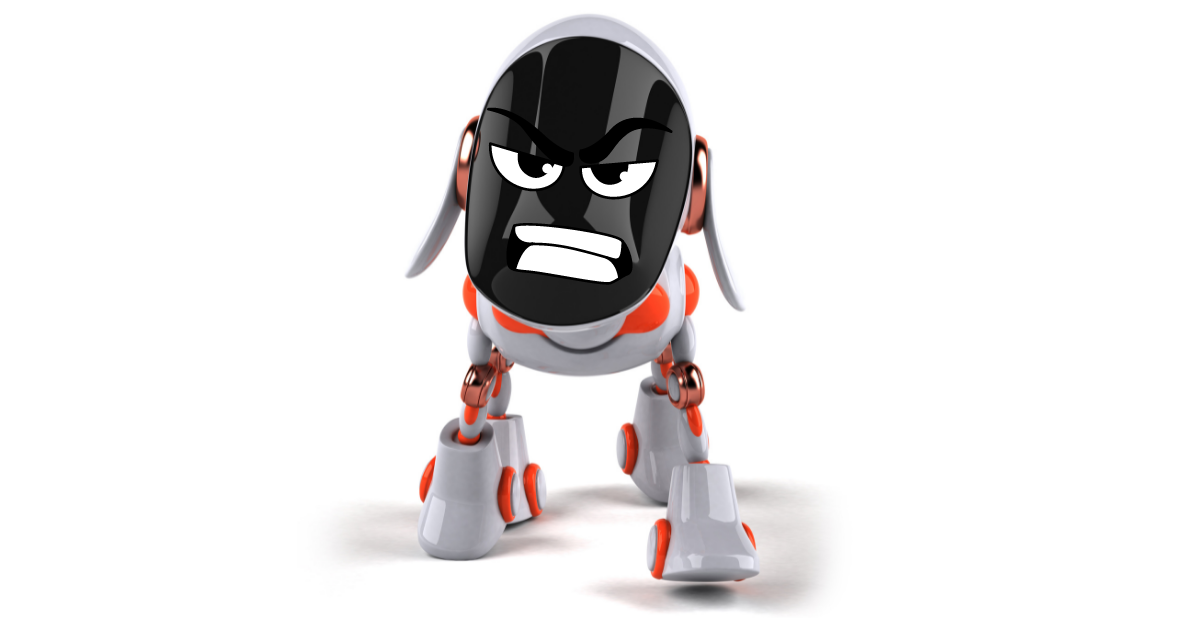 Tick-tick-tick… each sweep of Big-Tech’s clock enhances corporate power – but its hands also sweep away more of our civil rights.

At first, each new surge of artificial intelligence and robotic technologies can seem perfectly benign … even playful. Take “Spot,” the robotic, four-legged “doggie” that actually has no spots, no enduring puppy eyes, can’t bark, has no tail to wag, and is very un-doggy. In fact, this electronic critter is rather creepily nightmarish, but it’s marketed by cute videos, including one of Spot mixing margaritas (admit it, that beats training your real dog to bring your slippers to you).

But you can’t just adopt a Spot at your local animal shelter. Each artificial canine – manufactured by Boston Dynamics, which is owned by Korean auto giant Hyundai Motor Company, sells for about $75,000. So, who’s buying them? Mainly, such big corporate outfits as oil refineries, mining operations, and electric utilities that want an unblinking eye to monitor and record workers, visitors, protestors, and all others who approach their facilities. Just one more layer of our cycloptic surveillance society.

But the point at which Spot loses all cuteness and turns into a menacing beast of authoritarianism is when it’s turned into a police dog. There’s been quite a public backlash, for example, against the Honolulu police department for deploying one of the robotic canines in a tent city for homeless people. In addition to outrage at the obvious class bias in siccing Spot on the homeless, the public outcry grew hotter when it was revealed that the police had used federal pandemic relief funds to buy their Spot!

As usual, corporate and government officials assure us that this latest tech marvel won’t be used to spy on innocent people, be weaponized, or otherwise bite us on the butt. Trust us, they say.