Beware of the Real Gremlins This Season 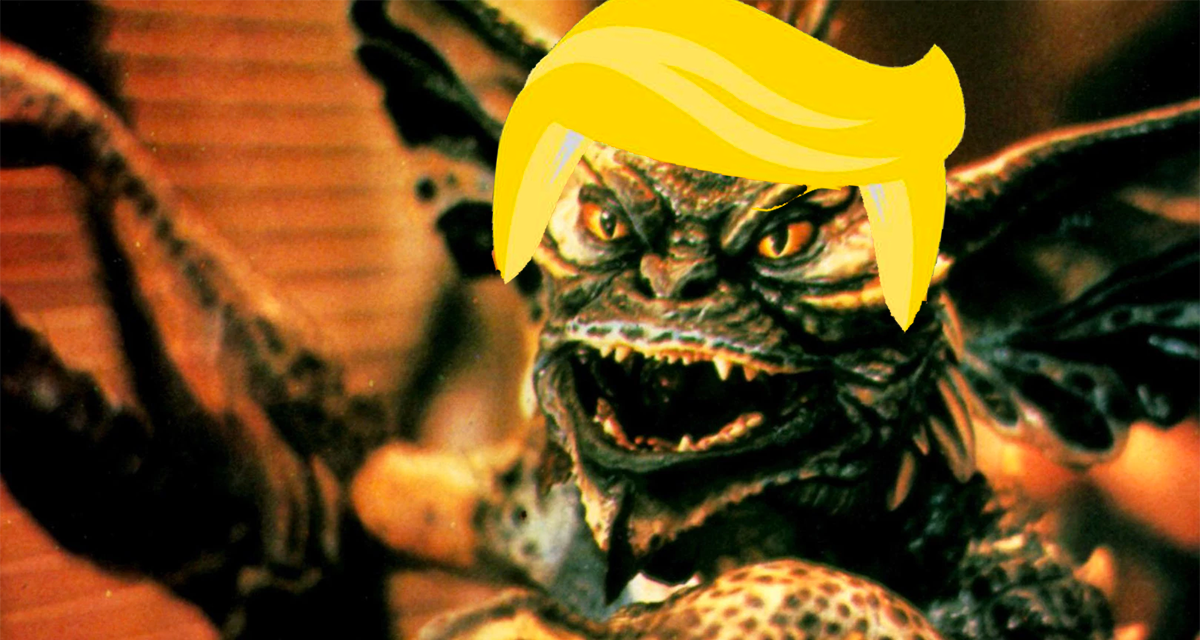 Once again, we enter the long season of winter darkness, and this year we are beset by back-to-back waves of spooks. First came the little costumed goblins on Halloween, seeking sweet treats from us. Cute!

But then, only six days later – eeeeeeek! – here come the real horrors of the season: Office-seeking politicians of the extreme right demanding votes on Election Day. Not cute, because they promise an agenda that’s more Trumpian than Trump, ranging from harsher treatment of the poor to enthroning the rich over America’s workaday people.

In the latter category is a truly dreadful GOP scheme to decimate the middle class. Of course, they can’t come right out and say that, so they speak in tongues about it. Here’s the hoary senatorial scamp, Mitch McConnell, babbling that Republicans will “address the real drivers of debt by [adjusting] those programs to the demographics of America in the future.”

That means nothing to normal voters, but it’s music to the ears of the Koch brothers and all other corporate supremacists funding the GOP, for it signals that their party will go all out next year to undermine and effectively kill the people’s Social Security, Medicare, and Medicaid programs.

Just a year ago, McConnell, Trump & Company rammed into law a trillion dollar tax giveaway for corporate elites, saying they didn’t care that it would wildly inflate the deficit. Now, though, they say all of that red ink is suddenly of grave concern to them. So, to stem the flow caused by their boondoggle for the rich, Republicans intend to cut off the Social Security and health care payments that middle class and poor families rely on.

This is not just diabolical, it’s deliberately evil, and all politicians who support it should be condemned to the most hellish fate imaginable.

“As They Talk of Tax Cuts, Republicans Turn Attention to the Safety Net,” The New York Times, October 27, 2018.