Beware: The GOP Has Chosen to Embrace The Crazy 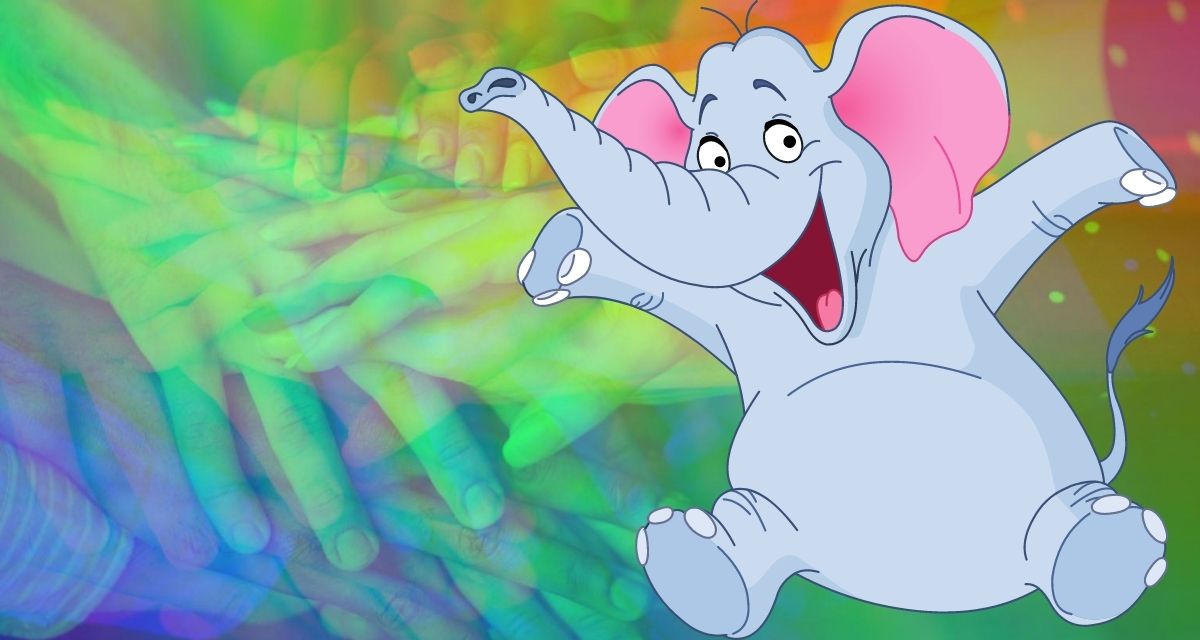 Jim Hightower's Radio Lowdown
Beware: The GOP Has Chosen to Embrace The Crazy

Perhaps you remember Sen. Barry Goldwater, the GOP’s fringy, far-right-wing 1964 presidential nominee who famously said, “Extremism in the defense of liberty is no vice.”
Today, however, the core of the Republicans Party has gone so far beyond the fringe that they would boo Goldwater’s right-wingism as insufficiently rabid. Instead, their new rallying cry is: “Nuttiness in the defense of extremism is no vice.”

The GOP’s mainline officialdom now proclaim themselves The Party of Extremism. They are openly embracing The Crazy, including conspiracy theorists, neo-confederates, and Q-Anon cultists, hoping to harness the fanatical horsepower of these antidemocratic groups to the party’s true purpose of entrenching the supremacy of corporate and moneyed elites.

Now, this extremism is about to erupt in the GOP’s presidential primary, for a whole covey of these cooing right-wingers have fantasies of taking the groups’ radical agenda to the White House. All of them are trying to out-extreme each other with raw meat bigotry and autocratic posturing, but two wannabes have emerged as both the most bullish and bullying: Greg Abbott of Texas and Ron DeSantis of Florida.

For months, these big state governors have been locked in a far-right kook-off including outlawing free speech, banning books, viciously attacking immigrants, preempting local elections and governments, and denying health care to poor people. Bear in mind that Abbott and DeSantis are not merely pontificating, posturing, and promising what they might do in the White House–as governors they’re actually practicing it right now!

I don’t know if Abbott and DeSantis are the worst that the GOP will try to put in the Oval Office in 2024, but please pay attention now, for today’s Republican elites intend to pull our democracy down into the plutocratic, autocratic, and theocratic maelstrom they are creating.