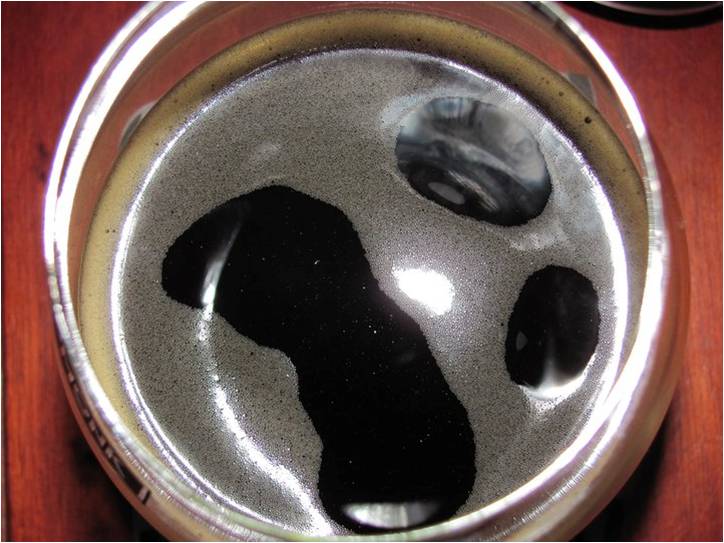 If “bigger is better,” as the old saw claims, does that mean that biggest is best?

Not in CorporateWorld. Chanting the bigger-is-better mantra, corporations have constantly been merging to become global Goliaths. As we consumers have learned from banks, airlines, etc., far from getting better, the giants just became bullies. So let’s pay attention to another creature wanting us to swallow an extra-sour serving of conglomeration-is-good-for-you hokem.

You used to know what you were getting when you said to the bartender: “Make mine a Bud.” But Budweiser has mutated into a multinational corporate concoction that’s headquartered in Belgium, largely owned by South Americans, and now renamed Anheuser Busch-InBev Inc. It’s already the world’s largest brewer, but InBev is presently demanding that our government officials ignore their duty to the public and let it take over SABMiller – the world’s second largest brewer.

Beer quaffers of the world, unite! If approved, this bitter deal would confront you with a monopolistic monster of a cartel with dozens of beer brands, including top-sellers like Bud, Michelob, Corona, Stella Artois, Modelo, Miller Lite, Blue Moon, Fosters, and Mickey’s. The InBev combine would control some two-thirds of all US beer sales, as well as nearly a third of the entire global beer market. Pulling in an estimated $64 billion in revenues each year, this Behemoth of Brews would be able to crush all other competitors with predatory pricing schemes – or simply buy them out.

We beer aficionados would be left with a choice between corporate beer and corporate beer, with InBev setting the price and quality. This is a Teddy Roosevelt trust-busting moment. To support consumer choice and the thousands of independent craft-brewers that InBev intends to kill off, go to www.BrewersAssociation.org.