Why Big Money is winning the national election. Again. 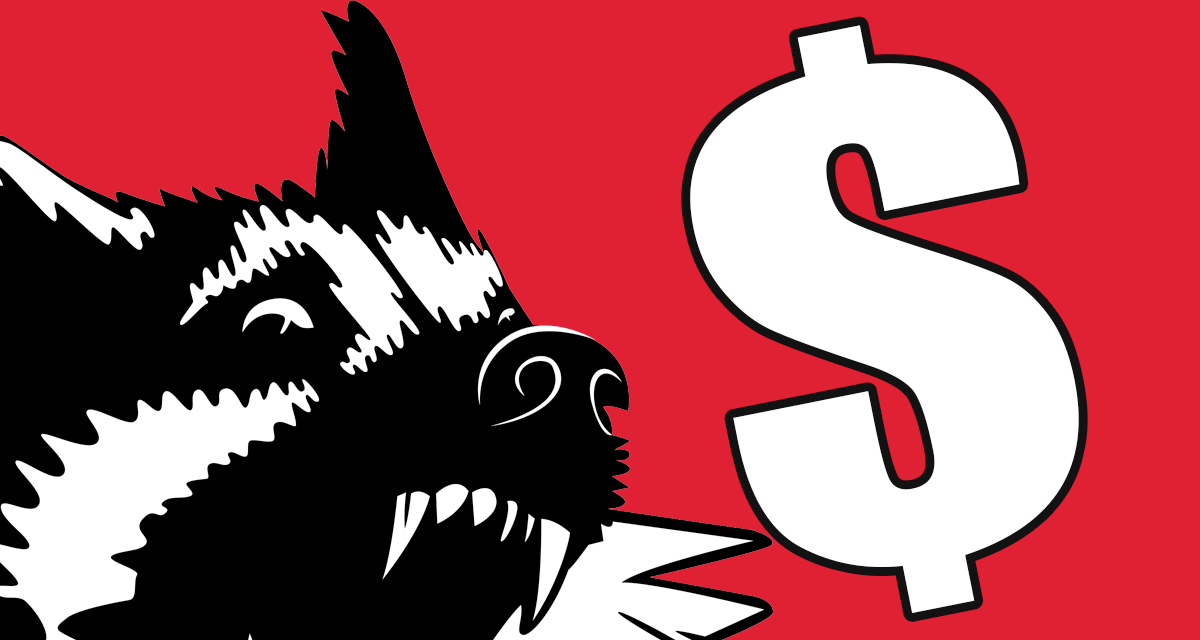 In one of Agatha Christie’s murder mysteries, the key clue that solved the whodunit was not something that happened, but something that didn’t take place – specifically, a dog did not bark.

That plot fits one of the great mysteries of this year’s Trump–Clinton race for president: There was no barking at the democracy-murdering power of big corporate money in our politics. A record expenditure of at least $6.6 billion flooded into this national election, most of it from a handful of plutocratic interests blatantly buying controlling shares of the White House and Congress. That’s why a phenomenal 78 percent of the public is united in support of overturning the Supreme Court’s disastrous Citizens United decision. It opened the floodgates to this corrupting torrent of cash, producing public policies that profit corporations at the expense of the common good.

With so much at stake and such overwhelming public agreement for stopping this wholesale purchase of America’s democracy, how odd that both major candidates have been unwilling to bark at Citizens United. Of course, what we have here is a neon example of the political cowardice created by the politics of Big Money. Hillary Clinton has relied almost entirely on Super PAC and Wall Street funding of her campaign. And The Donald, who started out bragging about being rich enough to self-finance his run, has in fact been backed by millions of dollars from sleazy billionaire oligarchs like casino baron Sheldon Adelson.

Rather than running on this fundamental issue of democratic power, the two top candidates are running from it. But they can’t hide from it. This is a “We the People” moment when the grassroots bipartisan majority must take charge from craven politicos, not only barking ferociously at them, but also biting them. To join the effort, go to www.DemocracyIsForPeople.org.