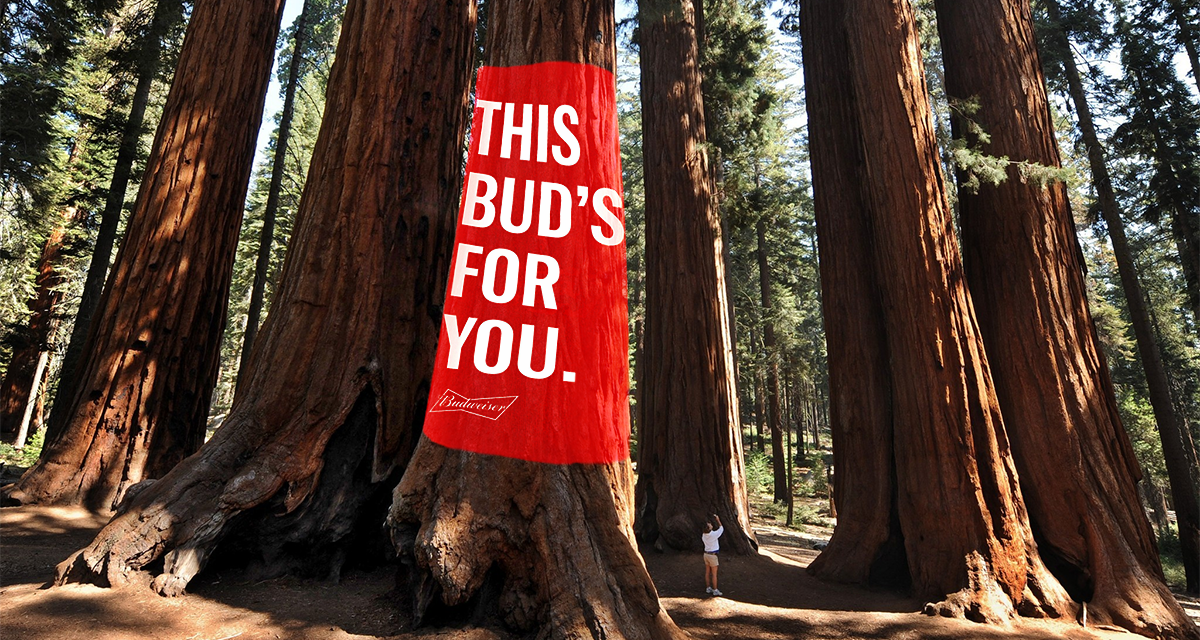 Mass marketers of breakfast cereals have been in a downward sales spiral for about a decade, so they’re pitching their products as health food, hoping to woo millennials who want cereals with natural ingredients and no artificial additives. Some brands are seeking Good-For-Ya credibility by buying out organic brands such as Kashi, consumed by Kellogg’s. But the shift of this $10-billion market to healthier alternatives is, in fact, an enormous, grassroots victory, driven by the organic movement, public interest groups, fearless nutritionists – and especially by countless moms, dads, and kids who simply refused to swallow the industry’s crap.

Now… beer! Last year, Anheuser-Busch InBev mounted a multimillion-dollar coup on America. Not on our country, but on its name. For six months, the beer behemoth expropriated our nation’s name for a tacky advertising campaign, rebranding its Budweiser product “America.” But the PR ploy backfired when a flurry of stinging media stories pointed out that Bud is owned by a Brazilian consortium based in Belgium.

Undeterred by facts, BigBud announced that it has invested beaucoup bucks here to improve its beer quality. Mostly, though, that enhancement has come from buying out ten local craft breweries. AB InBev grabbed these independent brew-makers because they represent the real beer of today’s America, rapidly taking customers away from the giant purveyor of bland suds.

Indeed, sales figures tell the tale of Bud’s beer bust: Last year the company sold 14 million barrels of Budweiser in the US – down by a third from its peak sales year. Meanwhile, craft breweries are gaining market share – production of their good beer was up 12 percent last year to 24 million barrels.