Why was the “Brexit” vote so shocking to global elites? 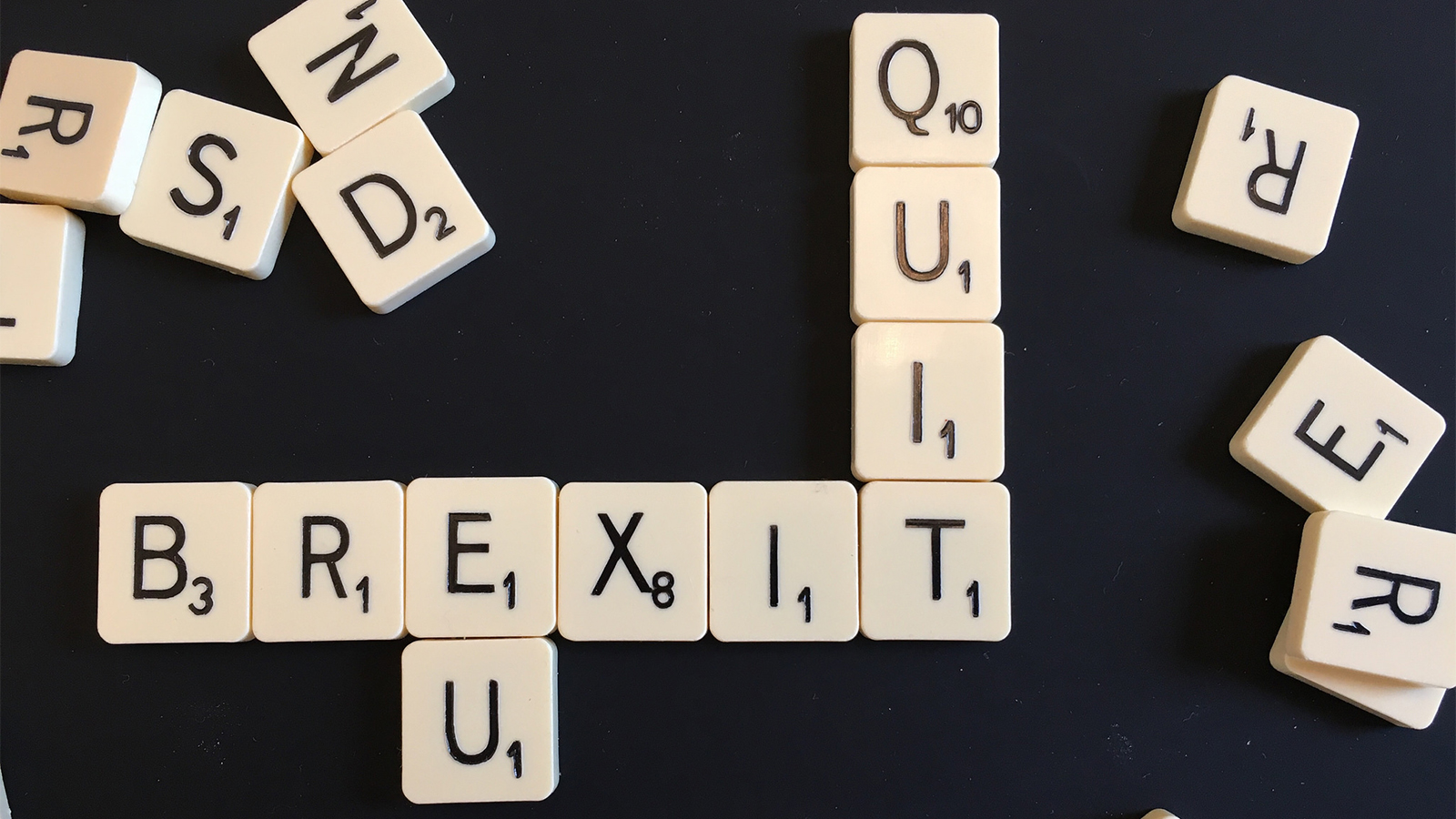 Jim Hightower's Radio Lowdown
Why was the “Brexit” vote so shocking to global elites?

The most shocking thing about “Brexit” – the British people’s resounding vote to pull their country out of the European Union – is that the result came as such a shock to the British establishment.

After all, say the flummoxed elites, everyone who is anyone in Great Britain was opposed to exiting. The prime minister, leaders of the major political parties, nearly every banker and corporate chieftain, and most media barons had sternly lectured common Brits that talk of withdrawal was irresponsible fiddle-faddle that could undermine the global economic order.

The more those upper-crusters said “no” to Brexit, however, the more the masses shouted “Yes!” The private-club elites were so out of touch with the local-pub commoners that they had no clue that overturning the applecart of aloof, plutocratic globalizers is precisely what ordinary citizens were eager to do. The EU’s harsh austerity policies and its poppycock promises of trickle-down benefits have been ruinous for Britain’s laboring class. So, when the governing party of the moneyed interests called a national vote on staying or exiting – arrogantly assuming they would easily win – the people welcomed it as a chance to jab a thumb in the establishment’s eye. And they did.

Now, the entire global establishment is assuring itself that the Brexit movement is nothing but a momentary spasm of voter ignorance and lower-class bigotry against Muslim immigrants. But they’re only fooling themselves. While the two-headed monster of raw racism and xenophobia was in play, at its core, this vote was a full-throated rebellion against out-of-control economic and political elites ruling from afar, enriching themselves by ransacking the workaday majority.

Yes, some voters are bigots, and some just got bamboozled, but Brexit was mostly a democratic rebellion against the oligarchs and plutocrats. It’s the same rebellion that’s on the move in America. And it’s just getting started.