Bringing a rich, aloof congress-critter down to Earth 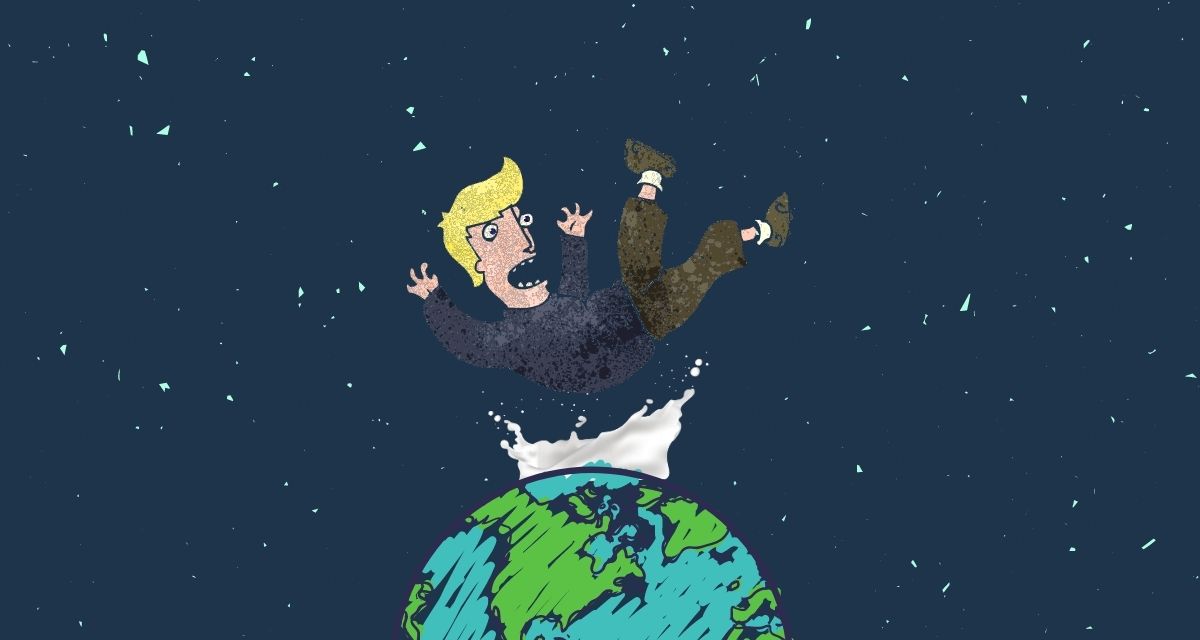 Some people who get elected to Congress grow in office, others just bloat. Michael McCaul is a bloater.

A self-absorbed, right-wing Trumpeteer, this Texas lawmaker is about the richest guy in the US House, wallowing in some $113 million in personal wealth. McCaul made his money the old-fashioned way: He married it. With his wife’s inherited fortune, Michael decided to become a congressman, winning a grotesquely gerrymandered GOP district in 2004.

Even by the low standards of Congress, McCaul has been unaccomplished, unless you count championing tax breaks, regulatory favors, and corporate subsidies that have bloated his family’s net worth by 940 percent since he’s been in office. He’s mostly known in Congress for his love of jet-setting, limousine service, and posh dining – and for billing an unseemly number of these luxuries to us taxpayers or paying for them with the big political contributions he takes from Big oil and other giant corporations he serves.

But here’s an even starker measure of his character: His water meter. The McCaul’s live in a sprawling $7-million mansion in the scenic-but-arid hills of West Austin, water conservation is an essential community ethic – unless you’re a narcissistic politico. While the average Austin home uses 70,000 gallons of city water a year, McCaul glugs down a million-and-a-half gallons, even winning Water Hog of the Year in 2017. Rather than cutting back, he has simply directed the city to stop revealing his actual usage.

But the high-flying plutocrat could be coming down for a splash landing. The district’s demographics are rapidly changing (60,000 more Latinx residents since 2012, for example), and Mike Siegel, a young civil rights champion, has rallied a popular grassroots uprising to pull into a tie with McCaul. For workaday folks long disdained by the aloof incumbent, the sweet scent of comeuppance is in the fall air.