Bringing Democracy to the Democratic Party 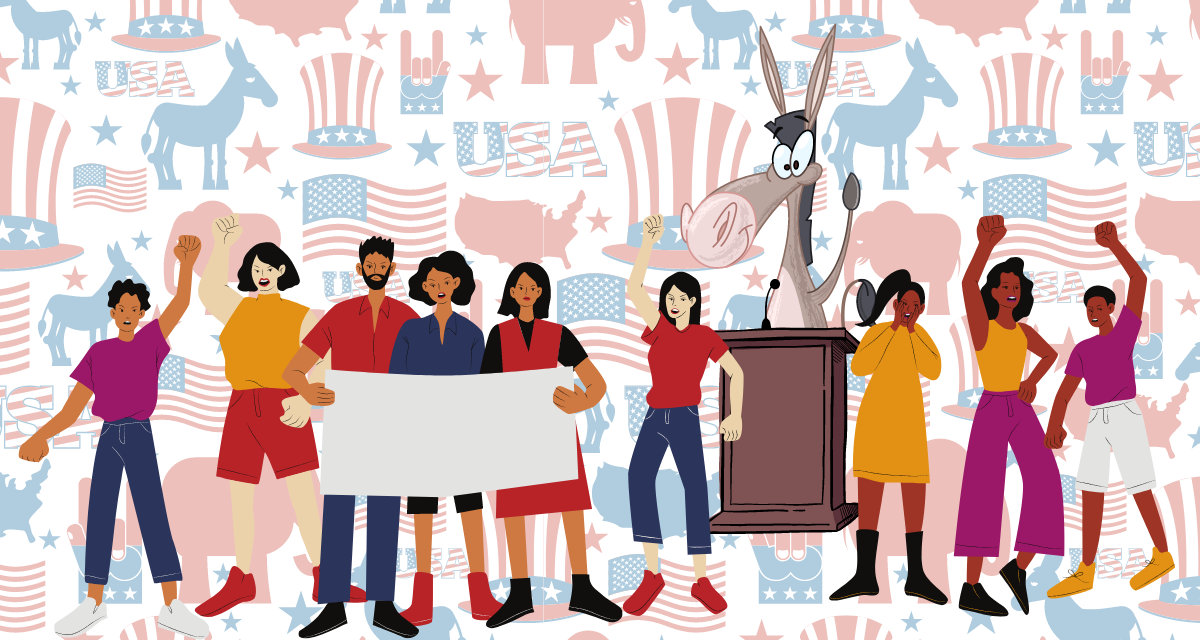 Sen. Joe Manchin – a one-man political steamroller in Washington – is a Democrat. Except when he’s not, which is most of the time. A multimillionaire, West Virginia coal executive, he’s the darling of fossil fuel and pipeline lobbyists, as well as Republican opponents of progressive Democratic policies. Indeed, he’s funded by Republican billionaires.

But Washington lobbyists and billionaires are not the only source of personal political power that allows him to hold office and block “little-d” democratic policies that the American majority wants and needs. Back home, Joe has maintained a tight, authoritarian grip on West Virginia’s Democratic Party structure, rigging the rules to put Little Joes in each and every party position. In turn, this has long given Boss Manchin control over who gets to run as Democrats for down-ballot elected offices in the Mountain State.

Until June 18, that is. That’s when a statewide democratic rebellion that had been organizing for six years elected its slate of over 50 candidates to oust the Manchinites on the Party executive committee, replacing all but one of the top Party officers with grassroots activists. It truly was a diverse, people-run victory. Selina Vickers, a social worker, was chief strategist, and Mike Pushkin, a cab driver, is now the Party Chair. Danielle Walker (now vice-chair of the committee and the first person of color in state history to sit on the Party’s governing body) summed up the significance of this turnaround: “There’s a new beacon of light shining down on the government with people energized and ready to strategize with a return to the democratic process.”

For guidance on bringing this kind of progressive reform to your local/state Dem Party hierarchy, go to Our Revolution, the one national group that is prioritizing work on this fundamental democratic change to the Democratic Party. (OurRevolution.com).