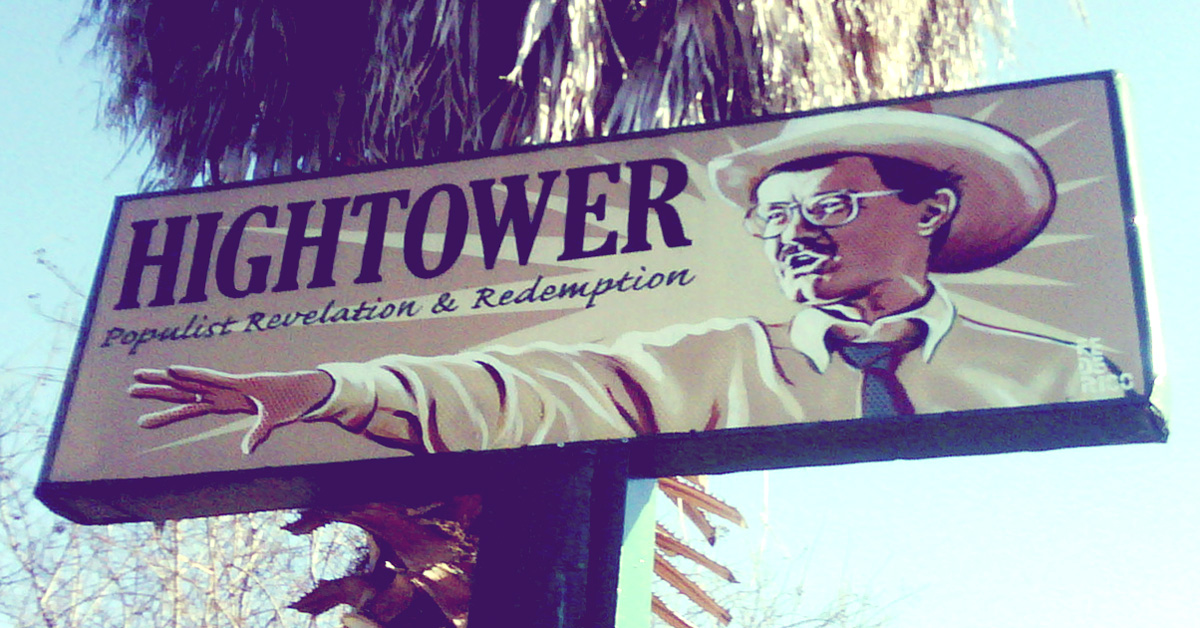 In a plaintive plea to get his rebellious house colleagues to vote for the establishment's Wall Street bailout bill, Rep. Spencer Bachus wailed that, "There are no other alternatives, no other choices."

In a plaintive plea to get his rebellious house colleagues to vote for the establishment’s Wall Street bailout bill, Rep. Spencer Bachus wailed that, “There are no other alternatives, no other choices.”

Sheesh, sir, if a $700 billion giveaway to greedheads and boneheads is as far as your imagination will stretch, then you need to step aside and make room in Congress for someone with an IQ above room temperature.

You want choices? There was an excellent proposal that would simply allow bankruptcy judges to reduce the morgage payments of distressed borrowers. Under current law, every kind of loan can be adjusted in bankruptcy court – except home mortgages. This common-sense change would provide quick relief to those who really need it, keep families in their homes, halt the downward tumble of housing prices – and cost taxpayers nothing. The banks would still collect mortgage payments and make a profit on their loans – they just wouldn’t make a killing.

But wait, cries Bush & Company, this is now a credit crisis, not just a housing mess. They tell us that banks aren’t loaning to homebuyers and businesses, so we need to use taxpayer funds to get credit flowing again. Okay, but why give those billions to the very people who made the mess, especially when no regulations are being added to keep them from doing it again? Instead, the government could instill some real price competition in the increasingly monopolized lending industry by using that $700 billion to make direct loans to borrowers, as it now does on loans to students, veterans, and others. Not only would this quickly pump credit into the stalling economy, but borrowers would get better terms on their loans and the money would go farther.

The problem is not a lack of good alternatives, but that they don’t come with Wall Street’s seal of approval – and Congress critters like Bachus don’t have the guts or gumption to buck Wall Street.