Building A New Politics of “Outsiders” 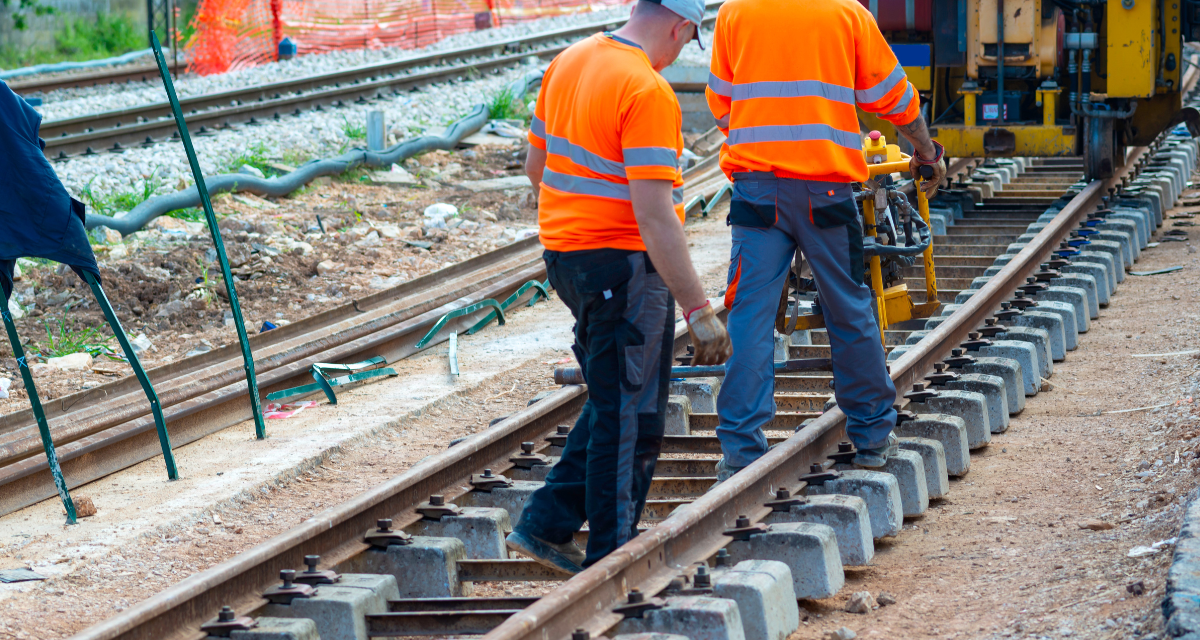 Why, you might ask, is there so much labor activism these days? Right-wing Republicans claim it’s the work of union agitators fomenting class warfare. Bovine excrement!

Consider the ongoing revolt by railroad workers against the profiteering egos who run America’s monopolistic freight train system, which is dominated by just four giants. Forced to work without contracts since 2019, various rail unions joined this year in demanding reforms and prepared to go on a nationwide strike over abusive working conditions.

With a strike date looming in November, antsy corporations were close to agreeing to a contract. But in a last-minute act of raw greed, the bosses rejected a key worker demand that they get a few days of paid time off for family illnesses or to see a doctor! This was purely vindictive bossism, for the monopolists are rolling in cash, hauling off $21 billion in profits this year alone, Plus, the same honchos squawking that workers aren’t worthy of the basic human need for sick leave were drawing up to $20 million each in personal pay, while also getting luxury health care benefits and extensive time off with full pay.

Yet, Joe Biden and the Congress caved in to the railway bosses, arbitrarily forcing an “agreement” on the unions that provides only one day a year of paid sick leave for America’s essential rail workers. One day! The message is clear: Don’t count on the bosses or Bidens – workers must build a new politics with environmentalists, farmers, consumers, and other “outsiders.”