Can Biden, a lifelong insider, learn to dance with outsiders? 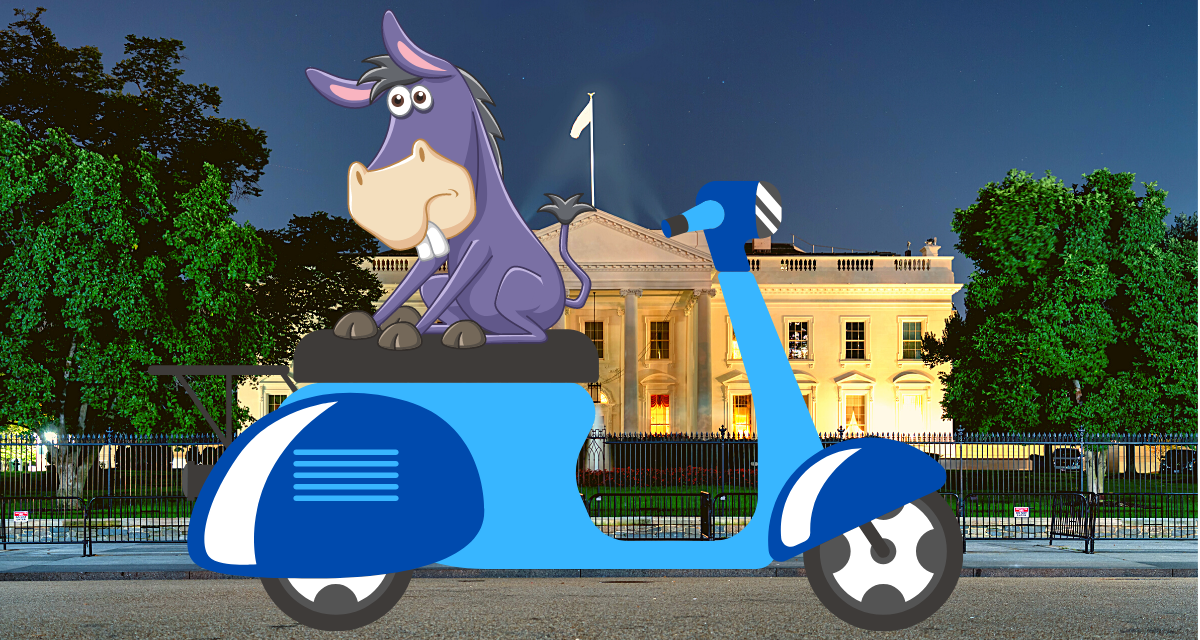 The Democratic Party establishment is now issuing a go-slow warning to the new president they backed.

They instruct that, while Biden should undo the most repressive and regressive edicts of the Trump abnormality, he should NOT attempt the kind of big-idea, Rooseveltian structural changes that progressives advocate. They claim that it was Biden’s moderate, incremental campaign for a return to pre-Trumpian normalcy that got him elected.

If ignorance is bliss, these champions of the corporate-run status quo must be ecstatic. I was out there in the thick of last year’s election, and it definitely was not establishmentarians who saved our nation from Trump II. While party insiders insisted that Biden be the Democratic candidate, they didn’t have the voter credibility or outreach to elect him. Big donors and powerful lawmakers don’t go door to door, send millions of personal text messages, or volunteer to organize mass rallies.

Rather than working with insurgent grassroots activists, the old guard that controls the party apparatus largely got in the way of success, arrogantly refusing to back progressive nominees and deflating the morale of volunteer activists. And while Biden’s muted campaign of “I’m not Trump” was calming to moderates, it stamped out any spark of enthusiasm that most voters might have had if he’d been a more robust champion of people’s needs. The ones who carried Biden into the Oval Office, despite his 50-year career of political meekness, were the grassroots organizers and volunteers from unions, people of color activists, women’s networks, youth groups, and so many other rebels against the corporate order that the Democratic powers now demand we preserve.

Biden’s presidential legacy – and the Democratic future – are dependent on his breaking with Washington insiders and aligning with insurgent progressive activists who would reconnect the party to its anti-establishment roots and make it an FDRish Party of the People again.