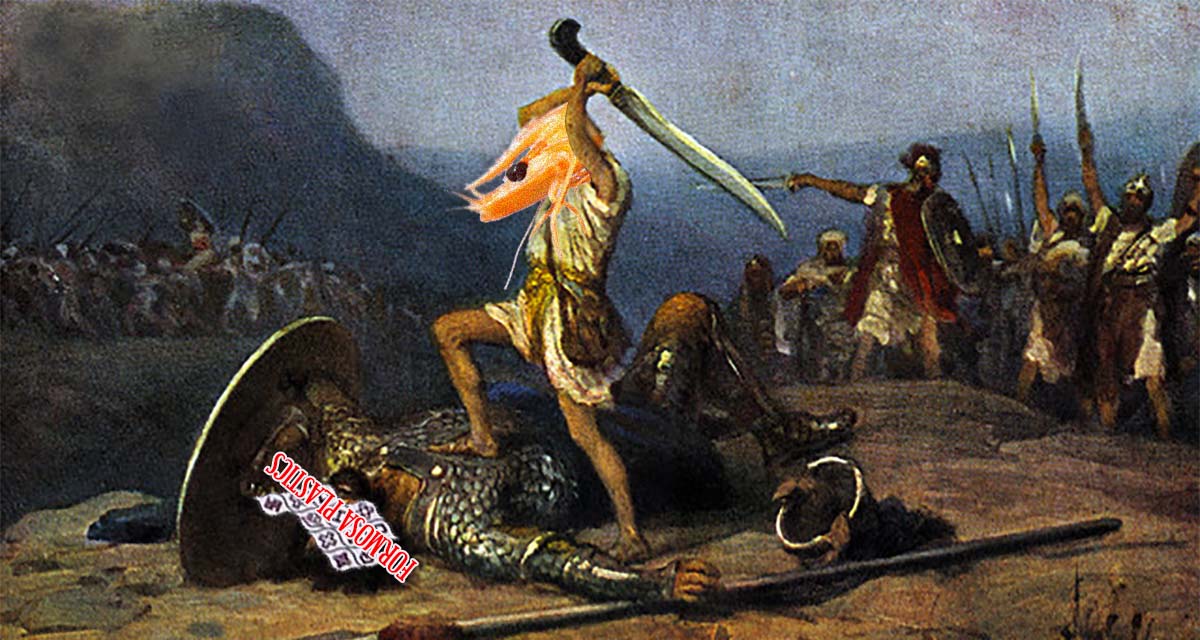 Generations of working class shrimpers, oysterers, and other fishing families on the sparkling bays along the Texas coastline of the Gulf of Mexico, have long shared the waterways with alligators and snakes that also call this place home.

But in the 1980s, a strange and invasive new critter entered Lavaca Bay, and it’s been devouring whole species of seafood, along with the livelihoods of local Gulf communities. This was not some monster from the deep, but a massive, 45,000-acre factory owned by Formosa Plastics Corporation, founded by the richest man in Taiwan.

Formosa is not here for seafood. It’s the world’s second largest fabricator of polyvinyl chloride, the tiny, highly-toxic pebbles and powders used to make gabillions of plastic bags, pipes, bottles, etc. For decades, Formosa has cavalierly been dumping trillions of these poisonous pebbles and tons of the polyvinyl powders into its wastewater – which end up in Lavaca Bay.

That poisonous content then spreads to other bays and into the shrimp, oysters, fish, and other creatures living there. The result has been species vanishing from these waters, creating economic and social devastation for families and communities that rely on nature’s bounty.

Wait, isn’t this against the law? Of course – but petrochemical behemoths like Formosa have corrupted the law, turning Texas lawmakers and environmental regulators into their puppets. But, when leaders won’t lead, The People must, and that’s exactly what’s happening in this case. A defiant, determined shrimper and a scrappy environmental coalition have combined to win the largest citizen environmental lawsuit in US history, forcing Formosa to stop its gross contamination.

For information on the details and impact of this remarkable people’s victory, go to Texas Rio Grande Legal Aid at TLRA.org.