Can a robot do your job? 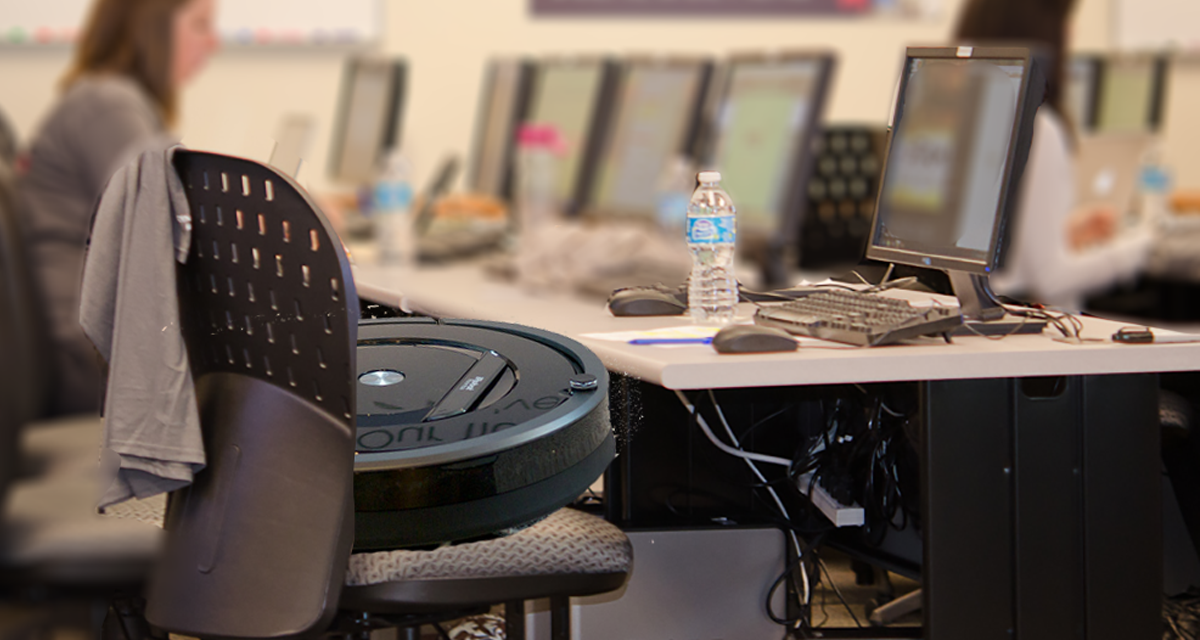 Jim Hightower's Radio Lowdown
Can a robot do your job?

With corporations socking away massive profits, and with the labor market fairly tight, why are worker’s wages still stuck at miserly and even poverty levels?

One big reason is that corporate leaders have their heads stuck in a dreamy future. They actually are spending wildly on workers – just not human workers. While few Americans are aware of it, bosses are quietly investing in hordes of autonomous robots powered by a cognitive technology called artificial intelligence. Instead of paying a decent wage to you, corporations are buying millions of these cheap, humanesque thinking machines in order to take a shocking number of jobs from… well, from you.

Accountants, bank loan officers, financial analysts – all of these “numbers jobs” are already falling to bots that can calculate much faster and more accurately than people.

Skilled labor? Meet SAM, a robotic bricklayer that lays three times as many bricks in a day as humans can, displacing the jobs of three people. Crane and bulldozer operators are expected to be ousted by robots in the next 10 years.

Farmers? The first robot farm is opening in Japan, with automatons transplanting, watering, and harvesting the crop. There’s also a shepherd robot that can run an entire livestock farm.

Also, the jobs of librarians, pharmacists, lawyers, air traffic controllers, doctors, teachers, hospital administrators, bartenders – and so many more – are targeted for massive displacement. In just the next five years, six percent of all US jobs are expected to be roboticized!

Why aren’t our political leaders and mass media alerting the people to the “jobpocalyspe” that’s about to hit us?