Why can’t our economy promote equality and shared prosperity? 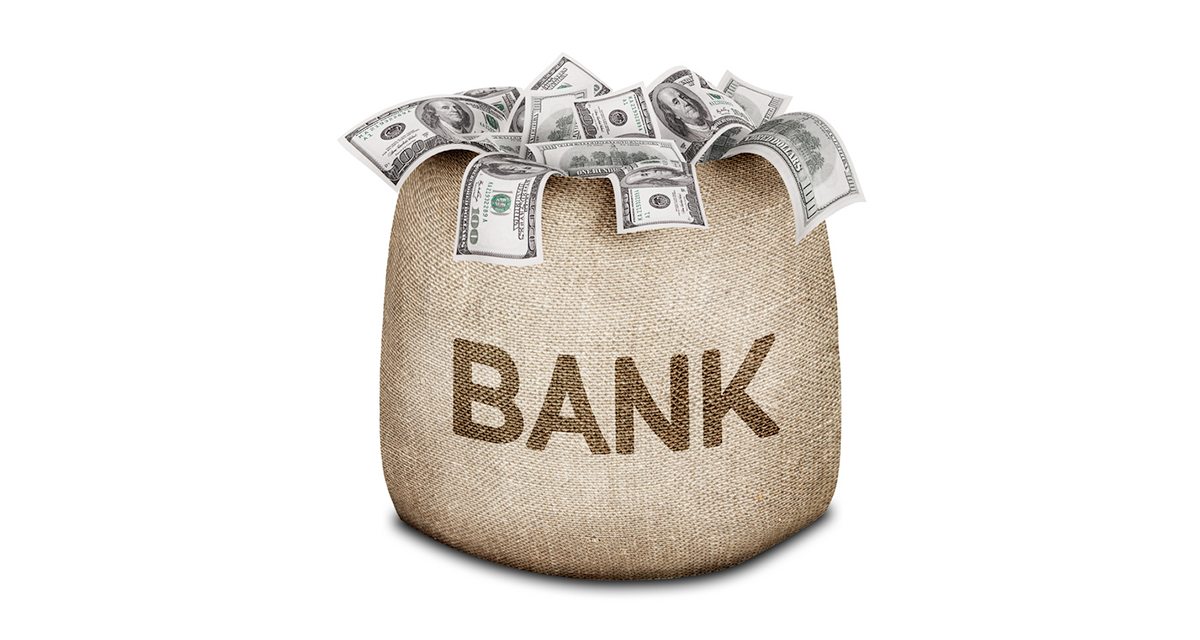 That’s exactly why our Land of Opportunity has become today’s Land of Inequality. Corporate elites have bought their way into the policy-making backrooms of Washington, where they’ve rigged the rules to let them feast freely on our jobs, devour our country’s wealth, and impoverish the middle class.

There’s good news, however! A growing grassroots coalition of churches, unions, civil rights groups, citizen activists, and many others is organizing and mobilizing us to crash through those closed doors, write our own rules and reverse America’s plunge into plutocracy. Called “Take On Wall Street,” the coalition’s structural reforms include:

To learn more about this campaign and its reform agenda to democratize America’s financial system, go to www.TakeOnWallStreet.org.