Come On, Biden, Be A Real President! 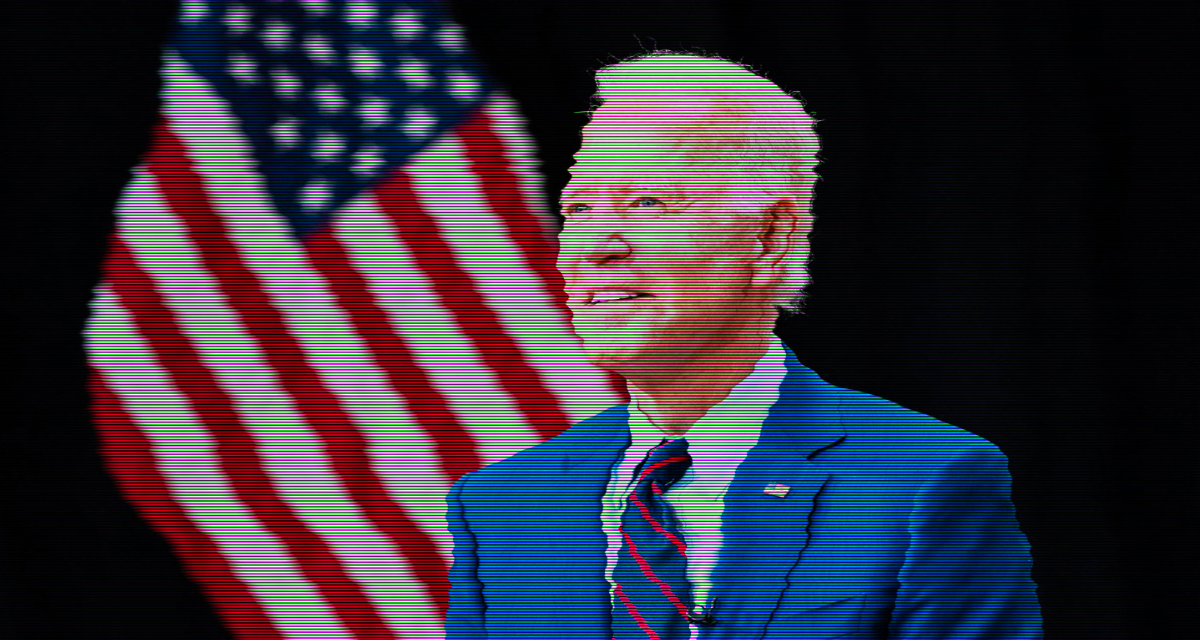 President Biden recently flew off to Taiwan to assure allies there that he will fight for them. And next he’s headed over to Saudi Arabia to “repair ties” with those oil monarchs.

This flurry of foreign travel might be strategically important for international realpolitik, but – Hello – another strategically important piece of real politics is looming right here at home: The November congressional elections! Taiwan and Saudi Arabia don’t get a vote, but Texas and South Carolina do. So how about spending a bit more time flying or even whistle stopping to such places, where many hard-hit working-class families would like to see President Joe fight for and repair ties with them.

In fairness, much of Biden’s progressive agenda has been deliberately gummed up by such congressional blobs of do-nothingism as Mitch McConnell and Joe Manchin. But blaming them isn’t winning any points for him – nor does it help the families now struggling with baby formula shortages, $5 gasoline, a farm and factory depression, etc.

Instead of blame or surrender, more of Harry Truman’s feisty, can-do spirit is called for – get out of the Beltway Bubble and go straight to the people with an urgent program of Big Actions that they want and need. To hell with placating McConnell and Manchin –you’re the president Joe, not them, and you’re not powerless. For example, Rep. Ro Khanna points out that you should use the government’s emergency authority to do “preemptive buying” on the open market to stop runaway food and fuel prices. The authority to do this is already on the books, so no need to kiss McConnell’s butt – just take direct presidential action for ordinary Americans.

This is the difference between giving speeches telling voters you’re on their side… and actually being there, so they can see it for themselves. It’s honest politics.