Why “Corporate Governance” is a fraud 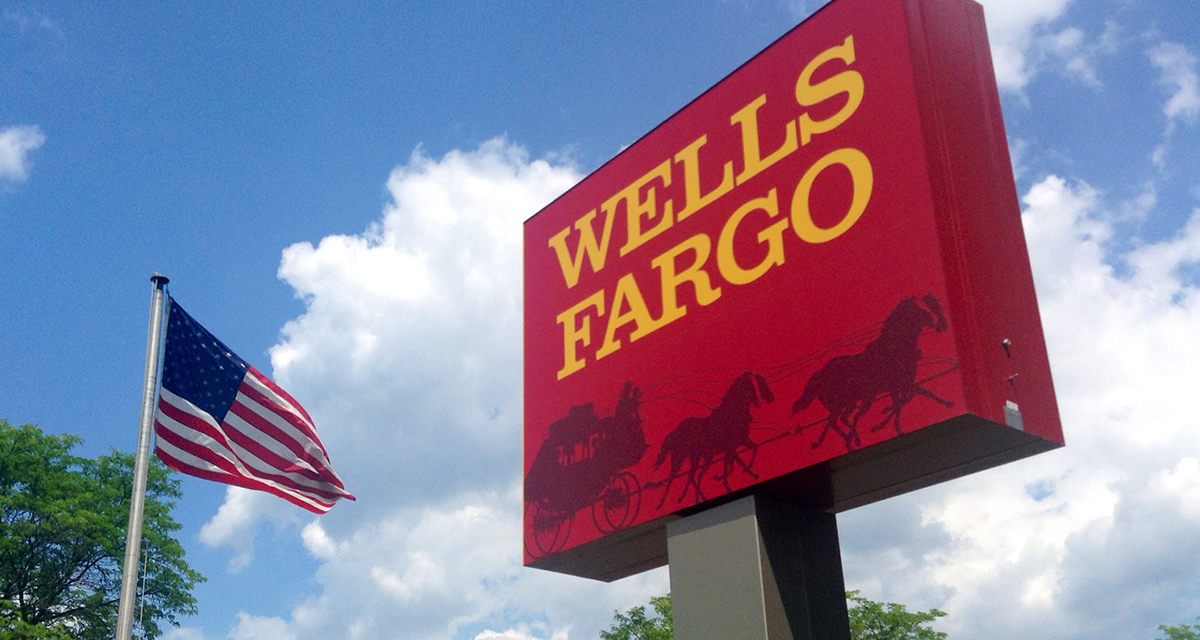 Jim Hightower's Radio Lowdown
Why "Corporate Governance" is a fraud

Good news, people: All is well again at Wells Fargo!

After the scandal of the giant bank systematically robbing its own customers for years, Wells Fargo’s board of directors stepped in and tidied up the mess, boldly showing CEO John Stumpf the door and bringing in a new chief to right the ship. The board proudly noted that it chose Timothy Sloan because he’s “ready to lead the company into the future,” and a financial columnist gushed that this decisive action was “an all-too-rare example of corporate governance working the way it should.”

Well, yes… except that it’s all a PR fraud. Sloan is actually a breath of very stale air coming from the bank’s old corporate culture. He’s been in the system for 29 years, serving most recently as Stumpf’s number two guy. In fact, he had direct oversight of the unit that was robbing the bank’s customers, making him either culpable in the scandal or incompetent. Moreover, as chief financial officer, Sloan was the executive responsible for certifying to the board each year that top managers and employees were not engaged in any fraud.

And before we celebrate the board members for moving “swiftly” after news of the scandal broke, we should ask: Where the hell were they during the 11 years that this shameful, widespread ripoff has been going on? The bank’s flagrant practice of opening fake accounts and intimidating and defrauding customers was widely known among employees, frequently complained about to higher ups, and even reported in the LA Times in 2013.

The idea that Sloan or this board of well-compensated corporate cronies will shake-up Wells Fargo is pure PR hokum. It just confirms that “corporate governance” is non-governance, nothing but a mask of false legitimacy giving cover to the wildest self-serving schemes of profiteers.