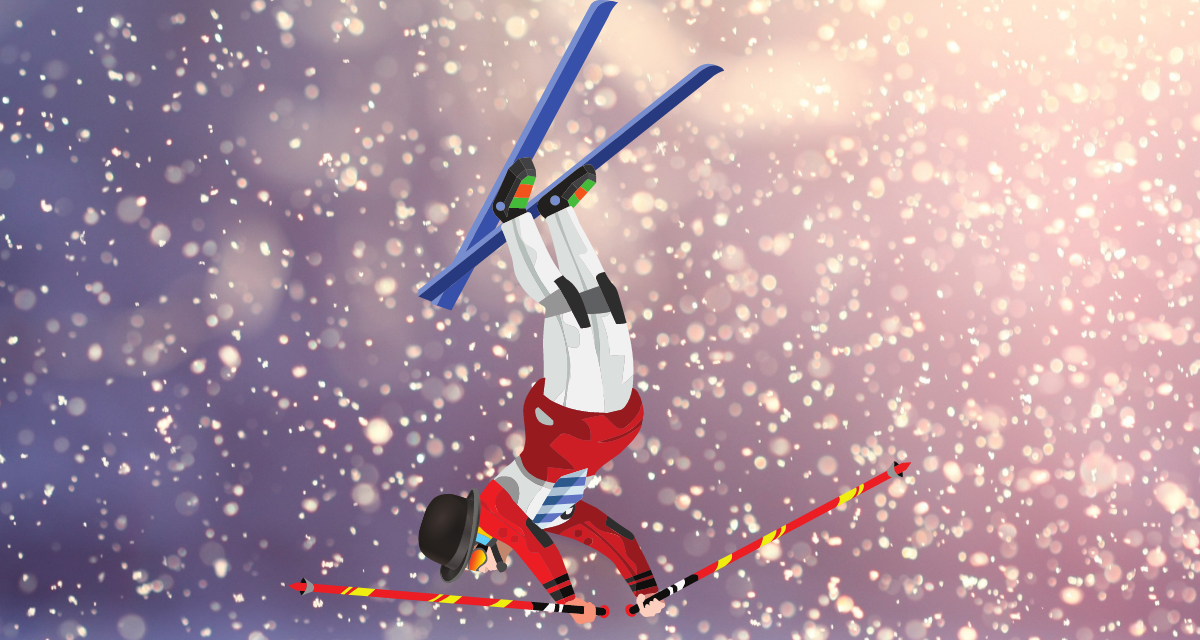 This group of corporate giants loudly tout their code of ethics, pledging to stand against repressive regimes that abuse human rights. But here came the Olympics, posing a direct test… and they flopped!

Human rights advocates worldwide had asked that corporations withhold their sponsorship of the propagandistic use of the Olympics by China’s brutally oppressive rulers. CEOs were simply asked not to endorse a Chinese dictatorship that is routinely committing acts of genocide and political suppression against Uyghurs, Tibetans, Hong Kong citizens, and others under their rule. Corporate leaders would not even have to speak out or publicly stand up to the oppressors – just don’t show up, don’t pay millions of their shareholders’ dollars to link arms and reputations with rank repression.

Well, if you’ve watched any of the Olympic broadcasts, you’ve seen which side corporate America chose – they’ve done a collective backflip from the high ethical bar of human rights into the pits of crass, unprincipled commercialism. A who’s who of America’s corporate all-stars are flying their flags in Beijing, having paid more than a billion dollars to strut their stuff as sponsors of the regime’s Olympic show.

It looks bad, though, to admit that they value humanity less than money, so sponsors are piously proclaiming that sports should not be politicized. As one put it, offending China’s autocrats “would not advance the cause of sport in which our commitment lies.” Really, how sporting is genocide? Another barked that “nobody, nobody cares what happens to Uyghurs, OK?” No, it’s not OK, and also not true. And yet another clueless corporate boss cavalierly dismissed ethics by declaring, “Ski and sport have no business in politics… It’s common sense.”