Could you live on “Psychic Income?” 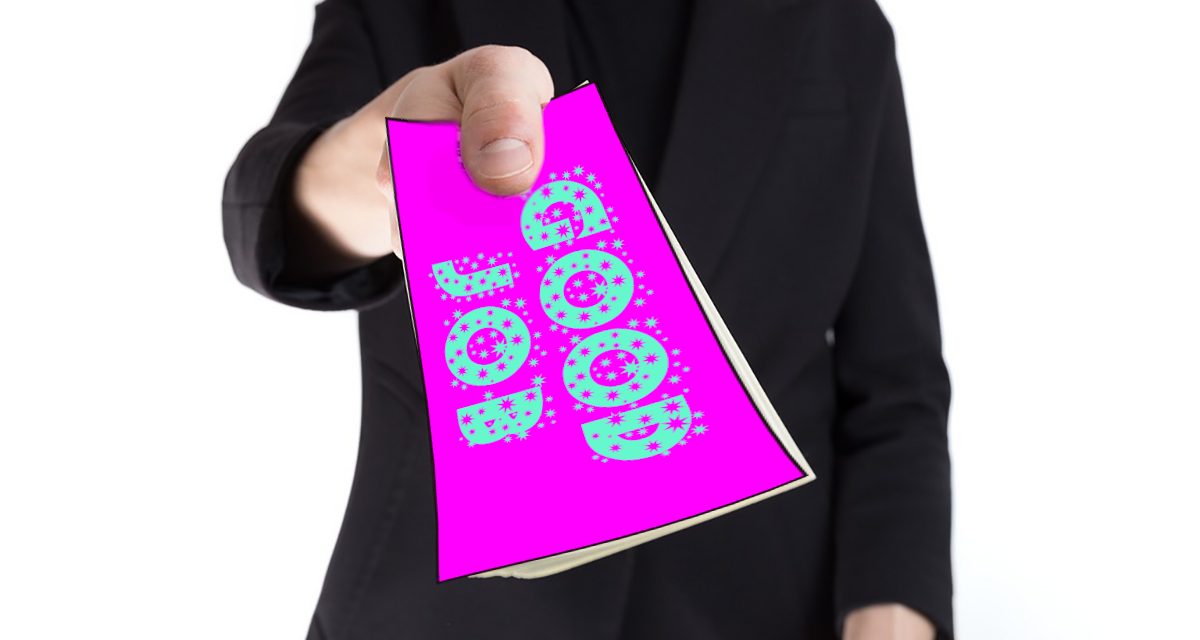 Jim Hightower's Radio Lowdown
Could you live on "Psychic Income?"

Today’s corporate captains like to think of themselves not as mere businesspeople, but as modern society’s innovation geniuses.

But, innovation for what purpose? After all, some of society’s most inventive minds are flimflammers, Ponzi-schemers, gamers, embezzlers… thieves. Sure enough, too much innovation coming out of corporate suites these days amounts to shameless schemes to dupe and rip-off rank-and-file workers.

The latest one is a hustle called “gamification,” an attempt by such giants as T-Mobile and Walt Disney to give game-like, “psychological” prizes to employees – rather than giving pay raises or cash bonuses. As the honchos of United Airlines learned, however, not everyone bites the corporate bait.

United recently announced a new fun game for employees – rather than giving standard bonus payments this year, bosses were creating a dazzling sweepstakes lottery, with such WOW! prizes as luxury cars and $100,000 in cash. But the sizzle quickly fizzled as United’s 90,000 workers realized that more than 99-percent of them would get zero. United had hoped the game would create “excitement” among the rank-and-file, but instead it created resentment. Workers, naturally preferring bonus cash to bogus corporate excitement, rebelled with such fury that United is now reconsidering the switch.

That case aside, however, the corporate push to replace real pay with cheap “psychic income” (such as bosses handing out good-work badges or doling out tickets for a sporting event) is on the rise. Major corporations are even hiring “chief behavioral officers” to analyze reams of personal data on employees to devise non-cash ways to motivate them.

This is Jim Hightower saying… What we have here is the deterioration of executive ethics to the point that openly gaming and cheating America’s workaday majority is considered fair play.