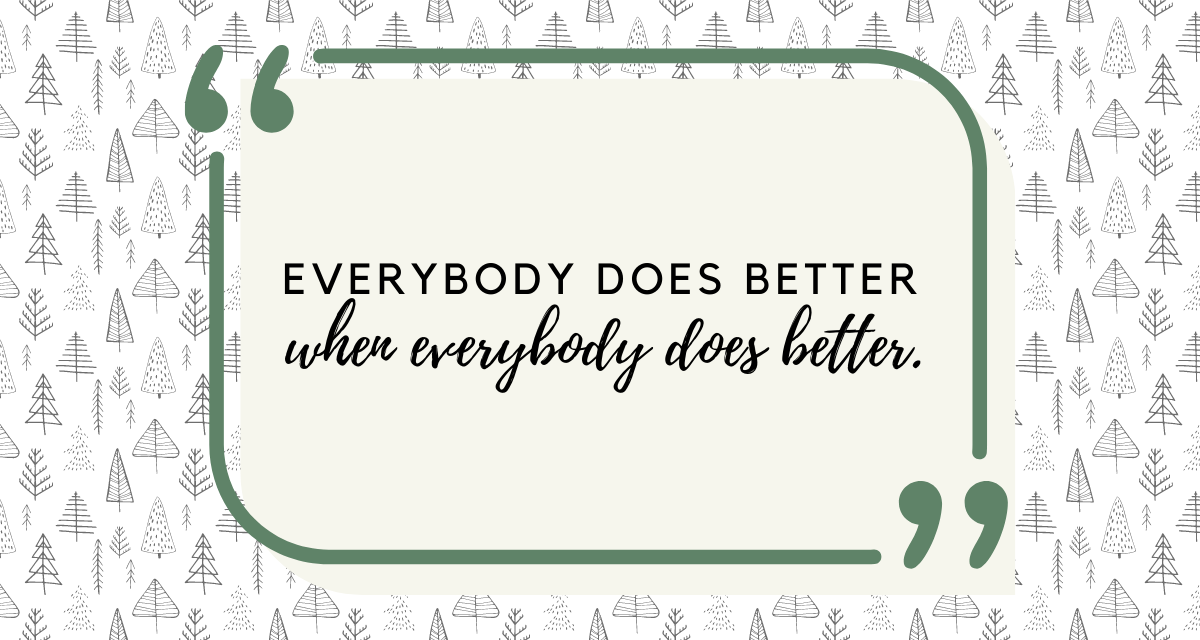 This holiday season got me to thinking about America’s spirit of giving, and I don’t mean this overdone business of Christmas, Hanukkah and other holiday gifts. I mean our true spirit of giving – giving of ourselves.

The establishment media pay little attention to grassroots generosity, focusing instead on the occasional showy donation by what it calls “philanthropists” — big tycoons who give a little piece of their billions to some university or museum in exchange for getting a building named after them. But in my mind, the real philanthropists are the millions of you ordinary folks who have precious little money to give, but consistently give of themselves, and do it without demanding that their name be engraved on a granite wall.