When is daylight robbery not a crime? 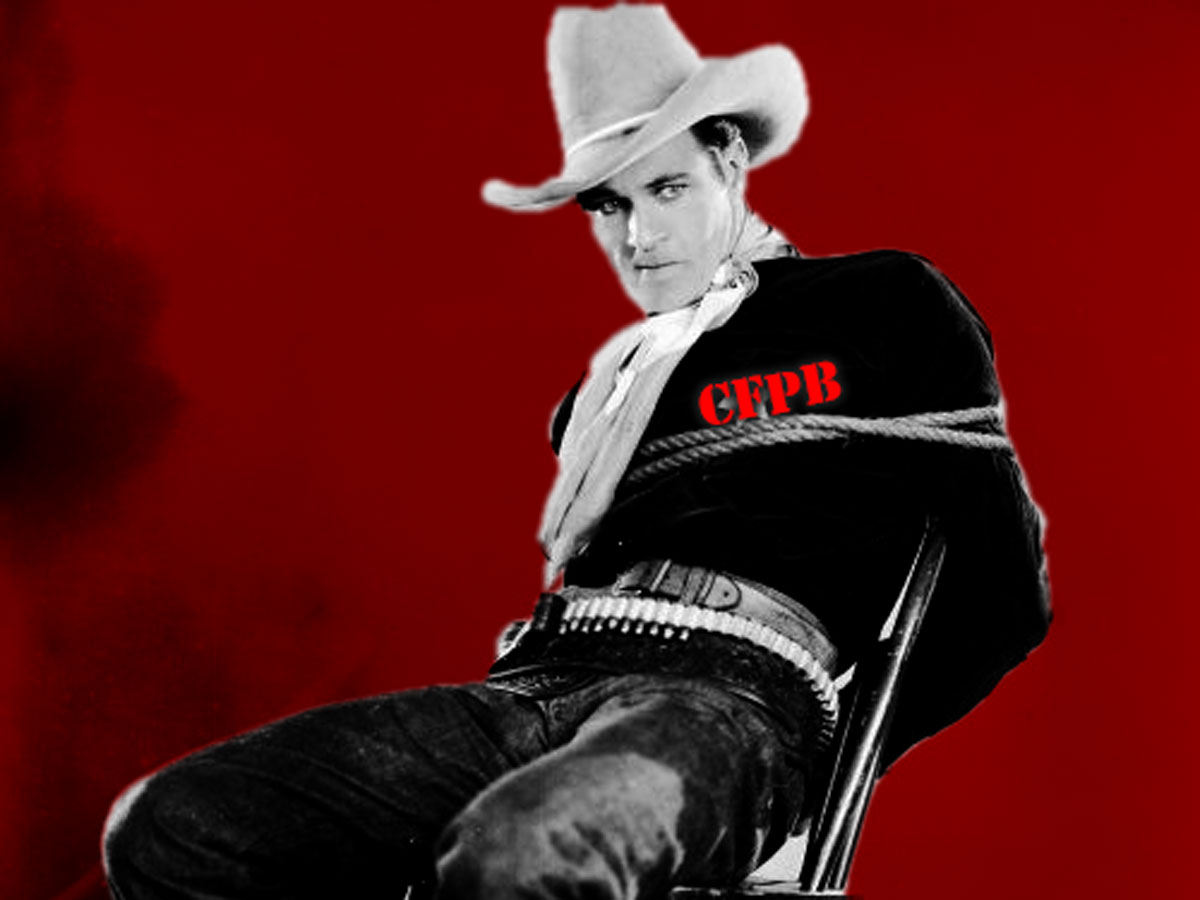 Jim Hightower's Radio Lowdown
When is daylight robbery not a crime?

I thought Donnie Trump and his fellow Republicans were big law ‘n’ order politicians. So, why are they trying to kill the sheriff and unleash thousands of robbers to run wild across America?

The sheriff they want to kill is the Consumer Financial Protection Bureau. The thieves they’re out to help are corporate debt collectors who pay pennies on the dollar to buy huge data bases of overdue bills – then hound the borrowers to pay up. They profit from weak regulations that let them bully, harass, rob, and run roughshod over tens of thousands of consumers every year – including people who’ve already paid off their debt or never even incurred it.

Every year, the debt collection firms routinely abuse the law and overload our courts by rotely filing hundreds of thousands of lawsuits against debtors. Masses of these suits are backed by only flimsy, out-of-date, erroneous, forged, or non-existent evidence. Collectors don’t care about the evidence, however, for their intent is not to win in court, but to frighten or bamboozle borrowers into paying.

The Consumer Financial Protection Bureau recently sided with the victims of this corporate thievery, proposing new rules to stop the abuse. The Trumpist Republicans have responded with outrage – not at the corporate outlaws, but at the sheriff! Their GOP’s 2016 party platform advocates abolishing the consumer bureau, calling it a “rogue agency” for daring to stand up to the real rogues that’re openly robbing workaday Americans.

Why are the GOP so shamefully-soft on crime? Because it is not just small fry debt collectors involved in this outlandish shakedown of innocent borrowers, but such Wall Street powerhouses as JPMorgan Chase and Citibank – which are also generous political donors to Republican candidates.

Daylight robbery is a crime… or not. Depends on who is robbing whom.