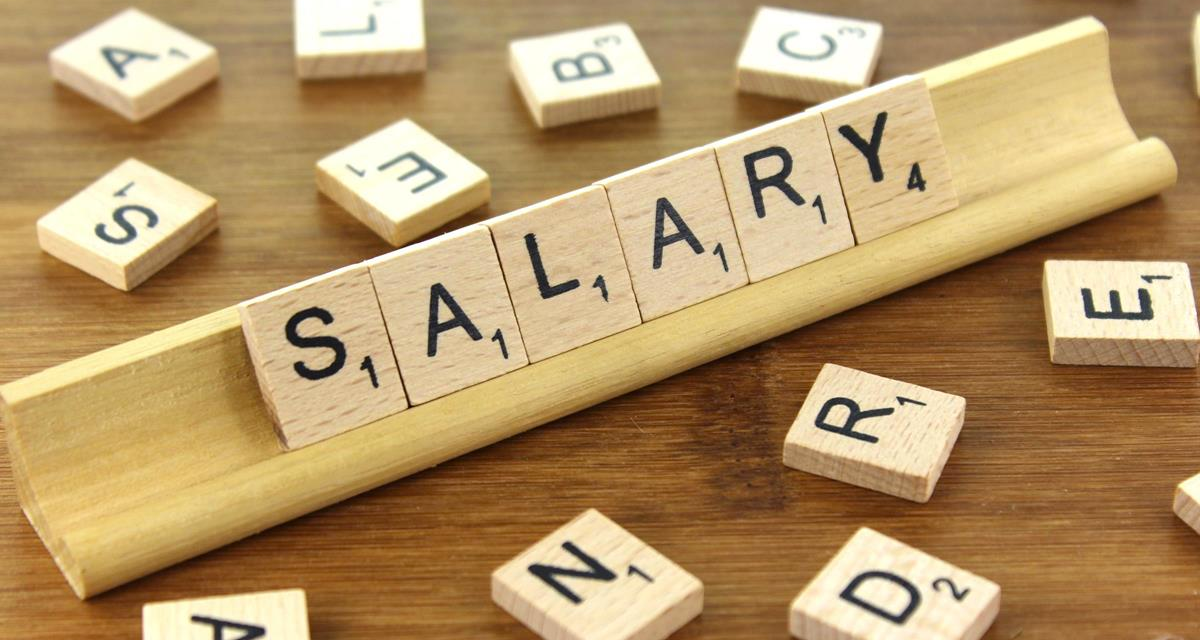 Jim Hightower's Radio Lowdown
Did you get an $800,000 pay raise last year?

Congratulations on that nice pay raise you got last year. A seven percent hike – wow!

After 40 years of stagnant wages, that uptick can help you pay off some of our old credit card bills or get an upgrade on your 10-year-old pickup.

Oh, wait… you say you didn’t get such a raise? Oops, my mistake. It was the CEOs of corporate giants who reported to the Associated Press that they enjoyed a median jump of seven percent last year. And, since their paychecks were already king-size, that amounted to an extra $800,000 in their take-home, jacking up their total yearly income to $12 million each. Bear in mind that “median” means half of the corporate bosses grabbed more than seven percent. For example, David Zaslav, honcho of the Discovery television network, had a 207 percent boost in pay, raising his total take in 2018 to $130 million.

These lavish payouts to top-floor bosses, combined with a miserliness toward rank-and-file employees who actually produce the corporate wealth, is creating an untenable income disparity, stretching inequality in our Land of Egalitarianism to the snapping point. The pay gap between aloof CEOs and typical employees nearly doubled last year at a range of corporate giants, from PayPal to CVS pharmacy – and it tripled at Discovery. AP’s recent survey found that compensation inequality is now so extreme that a middle-wage employee at most major corporations would have to work 158 years to make as much as his or her chief executive was given last year alone. To amass as much pay as Zaslav pocketed in 2018, a typical Discovery employee would have to work 989 years!

When you hear corporate chieftains gloat that our economy is “booming,” ask yourself: A boom for whom?