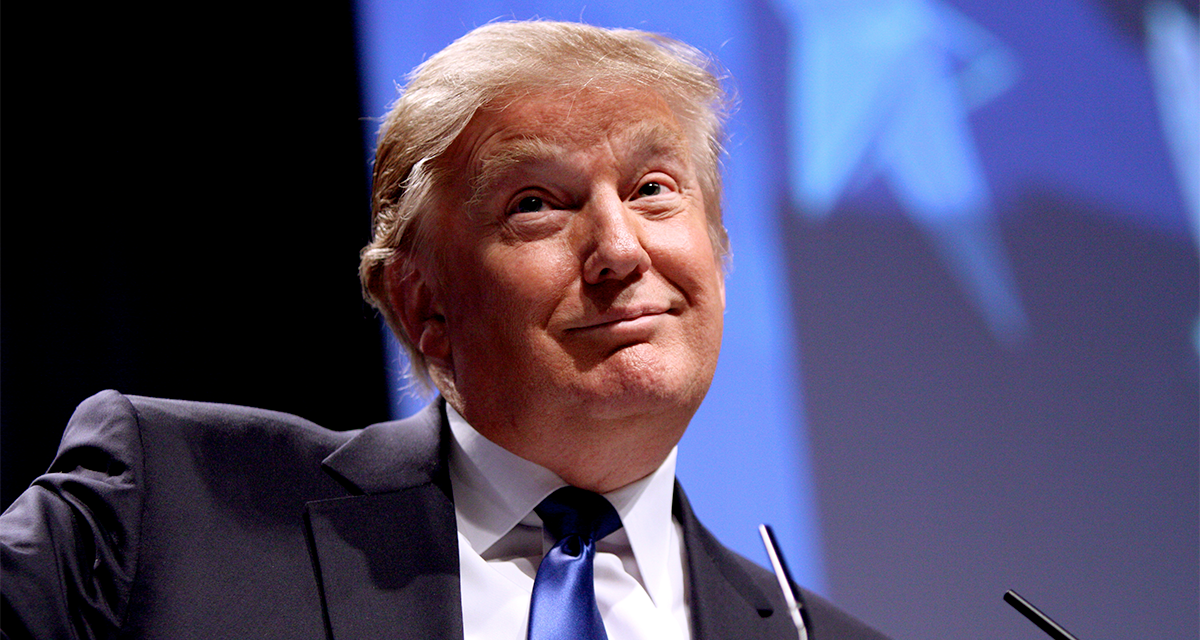 Take his recent address on specific economic policies he would push to benefit hard-hit working families, including an almost-hilarious discourse on the rank unfairness of the estate tax: “No family will have to pay the death tax,” he solemnly pledged, adding that “American workers have paid taxes their whole lives, and they should not be taxed again at death.”

But, wait – “workers” are not taxed at death. The first $5.4 million of any deceased person’s estate is already exempt from this tax, meaning 99.8 percent of Americans pay absolutely zero. And the tiny percentage of families who do pay estate taxes are multimillionaires – not “workers.” Trump knows this, so he’s lying, shamefully trying to deceive real workers into thinking he’s standing for them, when in fact it’s his own wealth he’s protecting.

In the same speech, he offered a new childcare tax break to help working families “by allowing parents to fully deduct [childcare costs] from their taxes.” In a tender personal touch, Trump said his daughter Ivanka urged him to provide this helping hand to hard working parents because “she feels so strongly about this.” But, wait again – 70 percent of American households don’t have enough yearly income to warrant itemizing deductions. So the big majority of the Americans most in need of childcare help get nothing from Trump’s melodramatic posturing. Once again, his generous tax benefits would flow uphill to wealthy families like his, giving the richest Americans a government subsidy for purchasing platinum-level care for their children.

As an early 20th century labor leader noted, “Figures don’t lie, but liars do figure.” That fits The Donald perfectly.