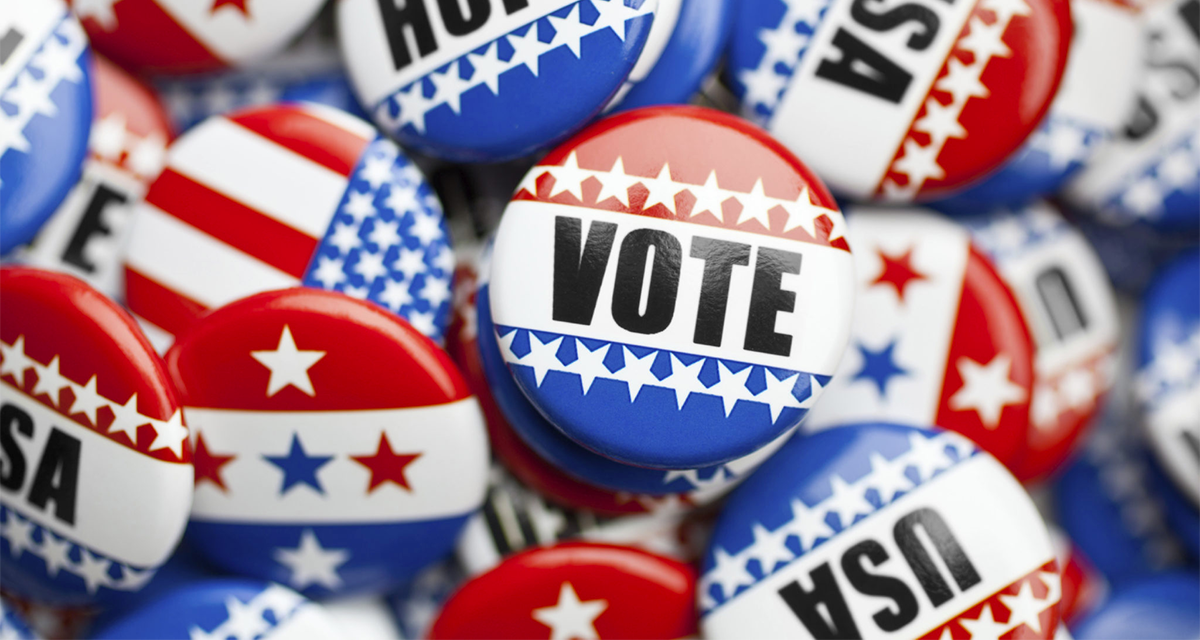 Is it possible to get public policies out of our political system that benefit common people rather than moneyed elites?

Yes! We the people can bypass corporate-purchased lawmakers and write the laws ourselves. In 26 states and numerous cities, grassroots people can put statutes and constitutional amendments on the ballot through a citizens initiative process, that in this era of plutocratic rule, has become a major avenue for achieving progressive change.

For example, on November 6, voters in Albuquerque, Baltimore, and Denver will be offered new forms of small-dollar, public financing of elections to counter secret, unlimited donations by corporations. A South Dakota measure would ban corporate donations to candidates and political parties and bar “gifts” from lobbyists to elected officials. To stop incumbents from hand picking their voters by gerrymandering their districts, people in Colorado, Michigan, Missouri, and Utah will have a chance to turn redistricting over to independent, non-partisan commissions – and other various reforms to democratize voting are proposed in Florida, Michigan, Nevada, Maryland, South Dakota, and Massachusetts.

Ballot measures have proven so successful that corporate front groups have begun proposing deceptively worded initiatives that – get this – would forestall citizens from putting initiatives on the ballot. So far this year, initiatives to stop or restrict initiatives have been filed in Maine and South Dakota to curtail people’s access to this process of direct democracy. Also, ALEC, the secretive, Koch-funded anti-democracy group, has generated bills in six state legislatures essentially to keep citizen initiatives off the ballot.

Corporate elites are so afraid of democracy that they’re actually trying to outlaw it! To help protect direct democracy, go to: ballot.org.